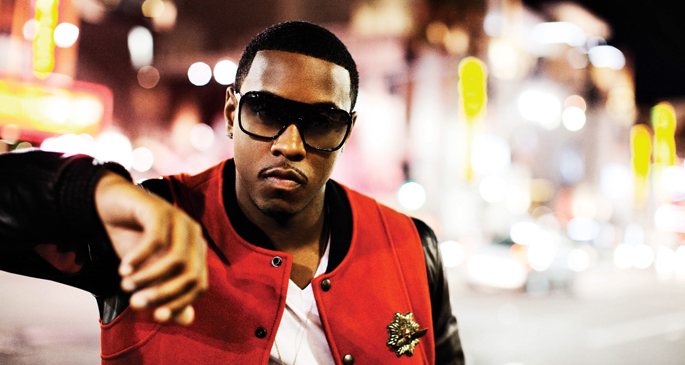 The history of drug references in music is long and checkered, and the humble E has been subject of more than a few tracks in the last twenty-odd years. Who can forget The Shaman’s chart-topping ‘Ebeneezer Goode‘ with its thinly veiled pro-pill chant of “Es are good, Es are good”, and now nu-R&B crooner Jeremih is throwing his hat into the ring with ‘Ex – To – See’.

Detailing a situation where he noticed an ex-girlfriend at a club while chewing his face off, Jeremih’s reference might not be too subtle, but at least it’s a step up from the abundant Molly raps we can’t seem to shake off at the moment (we see you Trinidad James).

Jeremih’s new LP Thumpy Johnson is due before the end of 2013, and the performer recently inked a management deal with none other than Diddy, so expect to see a lot more of him before the album finally drops. [via Fader]