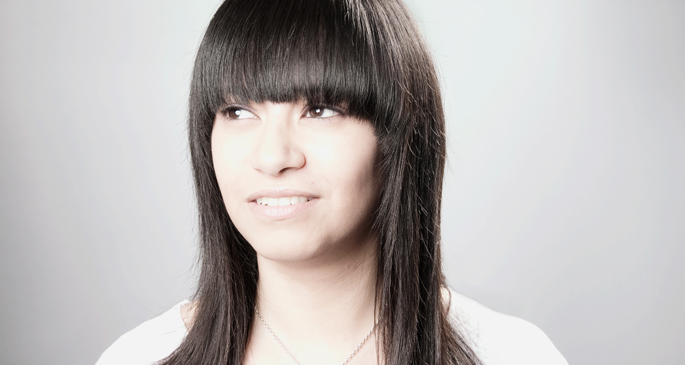 Sara Abdel-Hamid’s 2010 debut album Contact, Want, Love was a surprising and engaging collection of lucid bass-heavy electronics, and it sounds as if Aerotropolis will be just as fulfilling. You can stream the whole album below right now, and influenced by DJing in an airport city, Abdel-Hamid has described the album as “dreamy at times, in the clouds.”

It’s a blissfully analogue-heavy affair, blending the kind of chunky beatbox rhythms of early house and 80s electro with cascading hypercolour synth sounds and an unashamed sense of nostalgia.

Aerotropolis will be released on July 30 via Hyperdub. [via The Guardian]