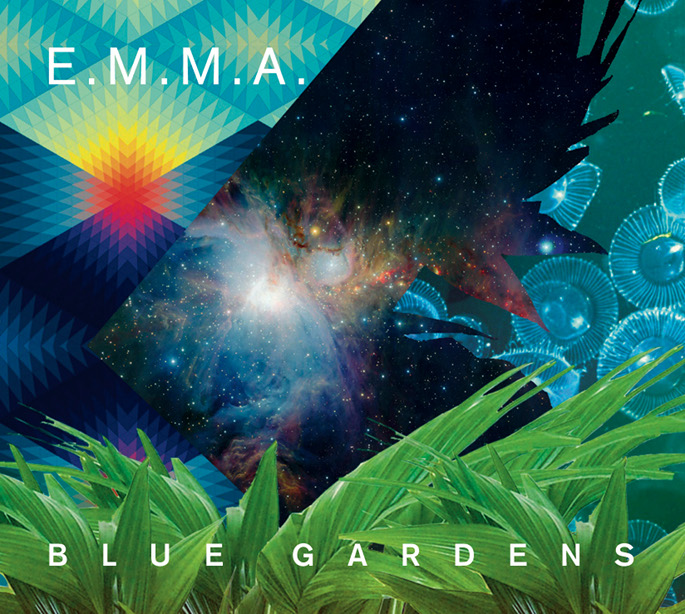 One of the hardest things about running a record label with a noteworthy aesthetic is that when the label becomes successful – when it’s selling enough units to accommodate more than just its original core artists, and to start looking to album projects rather than singles – it’s hard to keep that aesthetic pronounced; to not dilute it.

Maybe that’s why Keysound seems to work so well in 2013. Launched in 2005, we’re not sure it ever really had a clearly-defined musical aesthetic – and we’re not sure it has one now, despite recent mission statement This Is How We Roll – and the fact that it pulled from such a wide range of artists (Skream, Durrty Goodz, Starkey, Kowton, Grevious Angel) with only label owners Dusk and Blackdown as regulars meant that it sometimes seemed identity-less, despite releasing good music. It’s easy to forget that they’ve now released two 12″s featuring Burial, how many other labels can say that?

Releasing albums beyond just Dusk and Blackdown’s seems to have solidified Keysound rather than diluting it. Crucially, they pick the right people to release albums by (how many labels seem to release albums by artists purely because they’ve already released singles by them?), and although there’s still a lot of artists releasing through the label – its release schedule over the last two years has featured Beneath, Wen, Logos, LHF, Damu, Sully, Kowton, Vibezin and more – it all seems to make sense at the moment. Maybe when you release good music for eight years, it just does. E.m.m.a. doesn’t sound much like the artists we just mentioned, but her subtly nostalgic debut album Blue Gardens fits in perfectly with what Keysound are releasing at the moment, packing vivid synth tracks that sit somewhere between a dark dancefloor and Myst‘s observatory.

Blue Gardens is out Monday July 29.