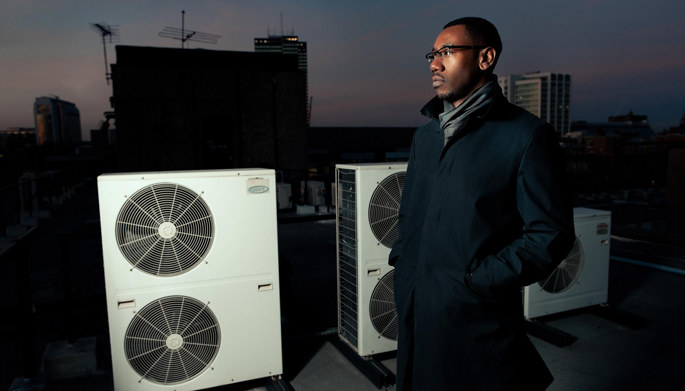 Following on from her appearance on Disclosure’s ‘You & Me’, Eliza Doolittle continues her adventures in 2-step on this new Wookie collab.

You wouldn’t know it from the super-kooky playground pop she made her name with, but Doolittle is a pretty natural UK garage chanteuse on ‘The Hype’, channeling the spirit of Sia. Wookie’s crisp, funky-indebted rhythm does the business, gesturing back to the likes of Domu and Kudu without sounding hoary.

In May, Wookie released Wookie & Exemen Reworks: The Anthology Part 1, a collection of his classic late ’90s/early ’00s remixes. He’s also slated to appear in a forthcoming film documenting the history of UK Garage, Rewind 4 Ever: The History Of UK Garage.