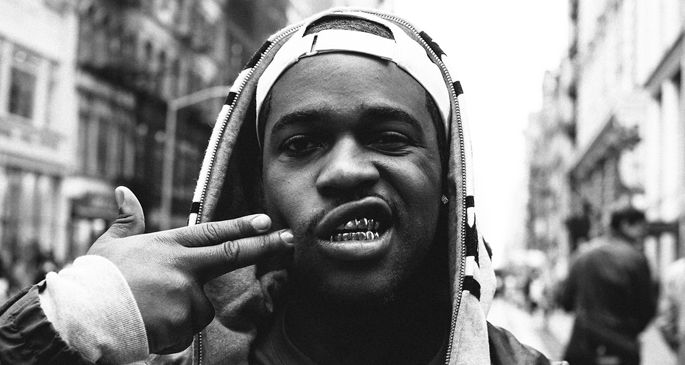 Fergenstein dials it down on the syrupy next single from his forthcoming debut album.

Following his tribute to Shabba Ranks with fellow A$AP mobster Rocky, Harlem rapper A$AP Ferg has dropped ‘Hood Pope’, a slow grind that sees him playing with the same sing-song delivery that caught our ears on Rocky’s tune ‘Kissin Pink’.

‘Hood Pope’ is taken from Trap Lord, Ferg’s debut album due out on 20 August, and is available for free with album pre-orders on iTunes. The full Trap Lord tracklist can be seen below – guests include Bone Thugs-N-Harmony and Waka Flocka Flame.