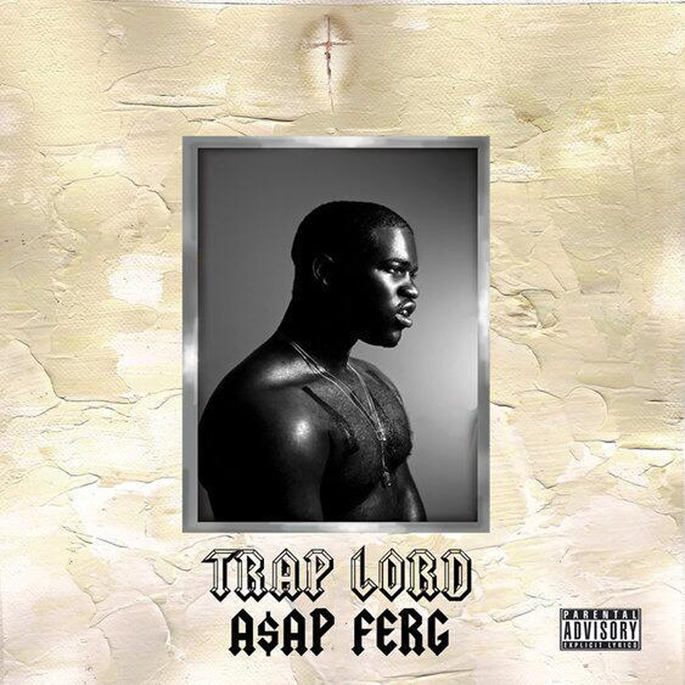 A$AP Ferg‘s Trap Lord has morphed from mixtape to album proper, and unsurprisingly seen its fair share of delays, but it’s finally with us, and one week earlier than planned.

No doubt anticipating an expected leak when the stock begins to make its way to stores, Ferg has taken the smart move of streaming the album in full directly from a special micro-site, so at least his team will know who’s listening. If you want to hear the 13-track record, which features appearances from A$AP Rocky, Schoolboy Q, Waka Flocka Flame, Bone Thugs N Harmony and more then head here now.

Trap Lord will be released on August 20.