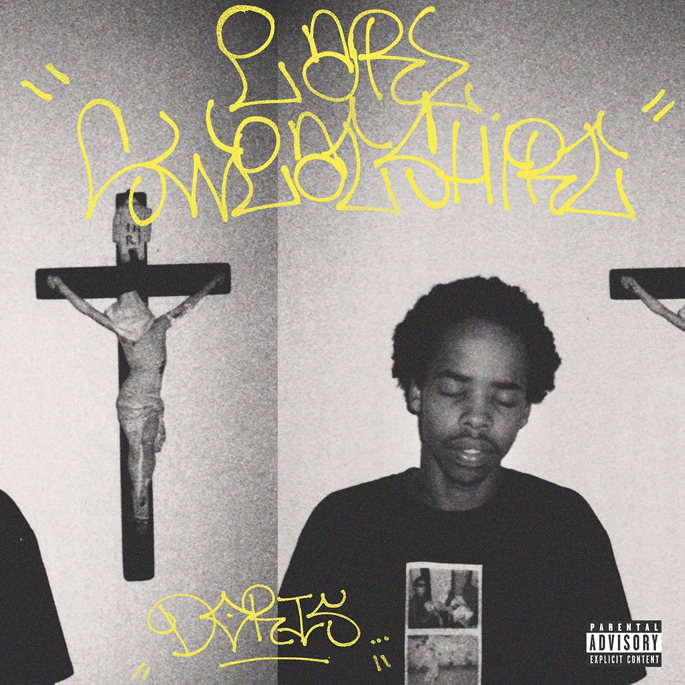 Earl Sweatshirt hasn’t had an easy ride since the release of his disarming debut Earl appeared back in 2010. Sent away to Samoa by his mother, he missed the rest of Odd Future’s rise to fame and had his career put on hold while Tyler et all went from strength to strength. Still, that doesn’t seem to have gotten the better of the young rapper, and his new album proper Doris can now be heard in full.

Featuring appearances from Mac Miller, RZA, Frank Ocean, Vince Staples, Domo Genesis and of course Tyler, it’s a molasses-slow and often painfully grim trip through Earl’s psyche, and you can hear it all via the Odd Future Tumblr.