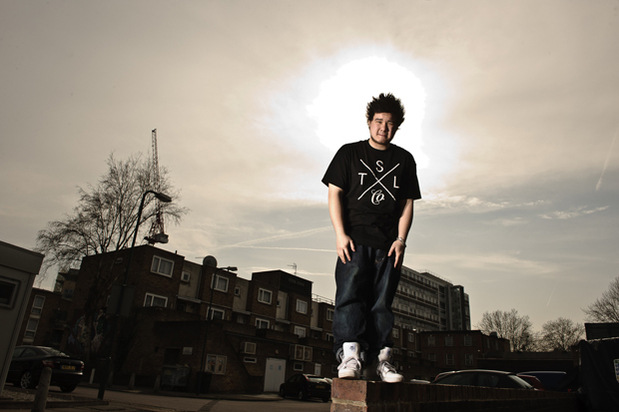 Deft has been on form in the past year, dropping releases on Rwina, 2nd Drop, Seclusiasis and Wot Not and receiving support from the likes of DJ Shadow. His latest EP will be released by Berlin’s Project Mooncircle on September 9.

Titled Voight Kampff it features six brand new tracks from the young London producer that sit somewhere between the hyperactive rhythms of juke and the low slung groove of hip hop. There’s an emotive quality to the music on Voight Kampff that hints at the producer further refining his approach, having shown that he can do club bangers like the best of them. And with a title like that, there’s also more than a touch of science fiction to the music’s influences.

You can now premiere the video for EP track ‘Faded’ exclusively on FACT. Hear snippets of the whole EP on Project Mooncircle’s Soundcloud, where you can also pre-order the EP which will be released on digital and purple 12″.