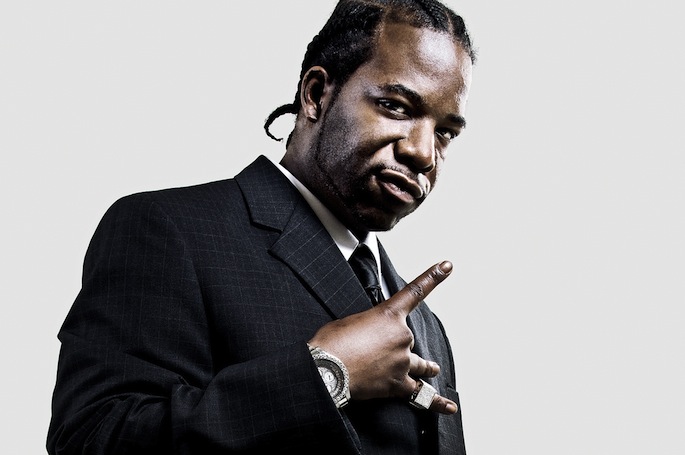 Drew “Druture” Kim produced the hazy beat for Hell Rell, and the song is set to appear on The Meyer Lansky Project (a mixtape due out tomorrow). The veteran rapper made his name with appearances on both volumes of Diplomatic Immunity, and has had a long career has a New York roughneck; on ‘Immakulate’, the beats may have changed, but Rell hasn’t.

Meanwhile, Druture has been expanding his rap bona fides, working with Young Chop’s 8TMG crew, Tink, Sasha Go Hard, Kitty (née Pryde) and more on his forthcoming Out of Towner Vol. 1 project; Ryan Hemsworth will also appear on the EP.