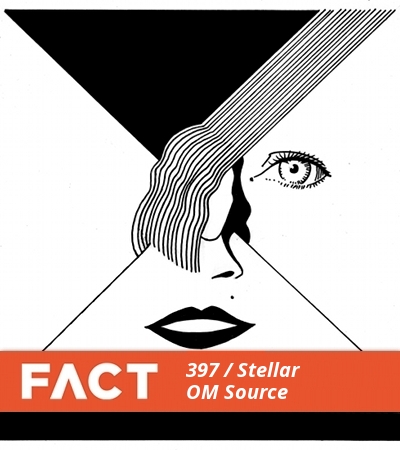 The producer behind one of the year’s best techno albums steps up.

Originally trained as a classical double bassist, Christelle ‘Stellar OM Source’ Gualdi spent 2009-2011 releasing CD-R albums and small-run vinyl singles, and was largely lumped in with the American underground synth community that included Emeralds and Oneohtrix Point Never. Often, in fact – such as the majority of 2009’s Heartland’s Suite – her music was beatless. Recent years have seen Gualdi become more interested in house and techno, and although she’s far from the only one – underground America’s fit to burst with artists taking cues from labels like Future Times and L.I.E.S. at the moment – this year’s album Joy One Mile wiped the floor with most of the competition.

Mixed and arranged by German producer Kassem Mosse, Joy One Mile finds kinship in records like Maxmillion Dunbar’s House of Woo in its desire to experiment with the dancefloor, but it never feels like style over substance. Simply put, it’s a great techno record and although most will consider it part of a modern trend, it’s worth noting how evocatively it recalls both classic Detroit and ’90s Warp without resorting to cliche. No public tracklist on this one, but Gualdi reckons that anyone who recognises the mix’s last track can email her and get one.