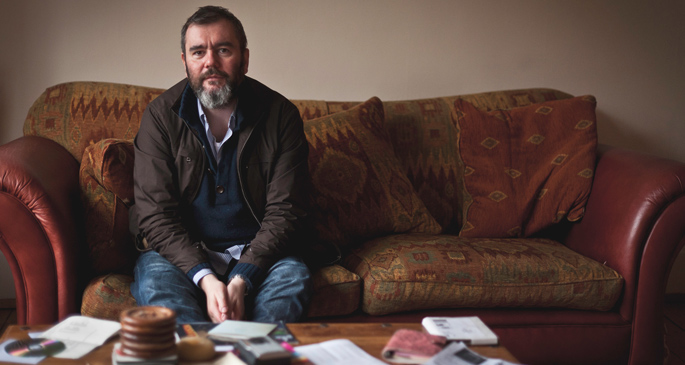 Ex-Arab Strap sadsack Aidan Moffat‘s material under the L. Pierre (or Lucky Pierre) moniker has always felt like more than just an arresting side project.

A far cry from the achingly dour spoken word of his former band, Moffat’s instrumental compositions are still somewhat melancholy but simply inhabit a different space artistically, and this is certainly true for brand new EP Surface Noise. Due for release next week on the Melodic imprint, the record is a melange of samples cribbed from charity shop vinyl, complete with the dirt and scratches to prove it.

Comparable to James Leyland Kirby’s work under his The Caretaker alias, the two artists both appear to share a desire to evoke the past with slow, crumbling compositions and cavernous reverb, and we can’t argue with that. [via Clash Magazine] 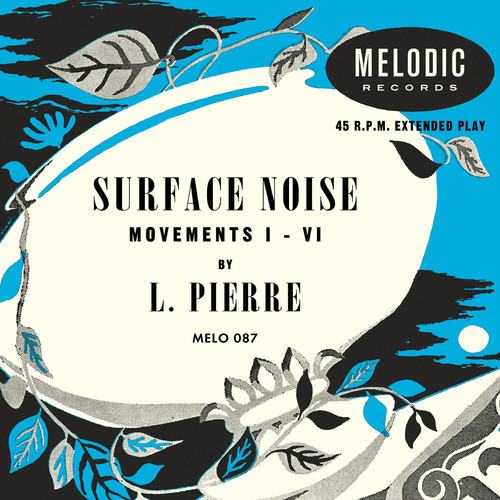