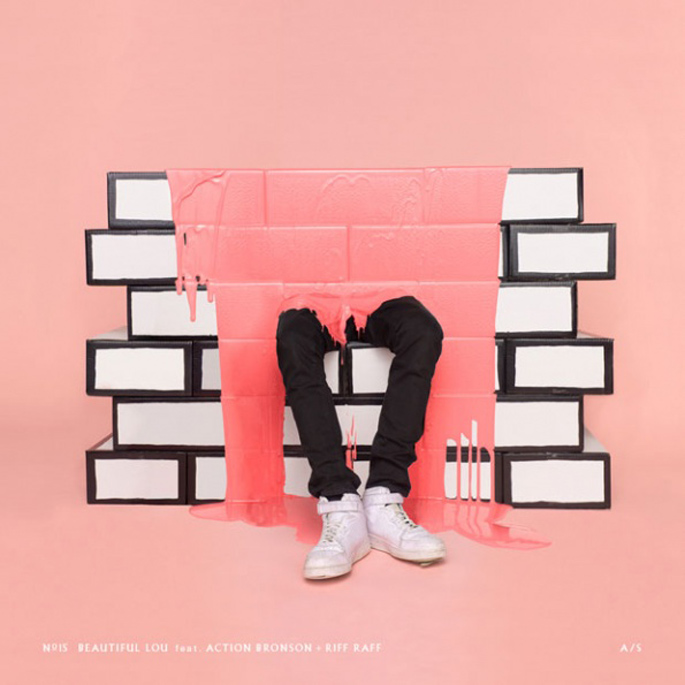 He’s clearly got friends in high places, but it’s not really much of a surprise to see Riff Raff (or should we call him Horst Simco?) collaborating with Beautiful Lou, since Lou contributed a beat to Kitty Pryde and Riff Raff’s collaborative effort ‘Orion’s Belt‘. Combine this with the fact that Simco and Action Bronson collaborated on both artists’ standout moment ‘Bird on a Wire‘ and you’re left with ‘Long Pinky’.

Buoyed by Lou’s submerged slow-mo production tropes, both rappers offer up fine performances, with Riff Raff actually managing to remain on beat (mostly) throughout, and Bronson offering up a typically abrasive verse. An album from this trio would not be a bad idea, we’re just saying. [via Atrilli]