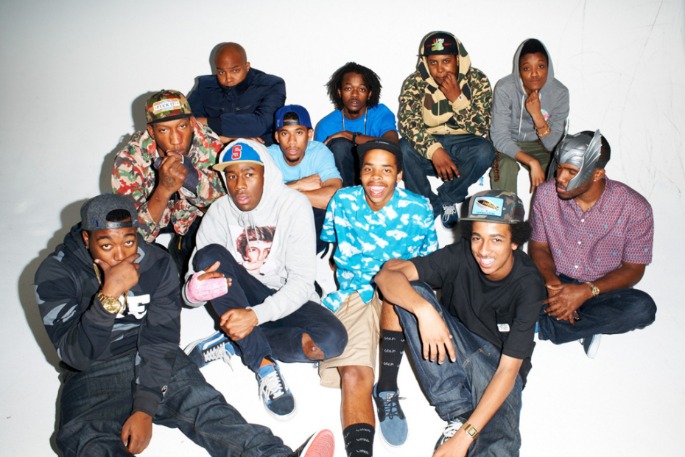 Odd Future reunite for their first posse cut in ages on this brooding boom-bapper, with Tyler, The Creator kicking off the opening verse of ‘Look’ before Hodgy Beats, Domo Genesis and OF’s star of 2013, Earl Sweatshirt, each take a stab at the mic.

If you’ve been sacrificing your social life for GTA V lately then you may have heard Tyler on Flying Lotus’ ace in-game radio station; meanwhile Earl is about to kick off a US tour following the release of his acclaimed debut album Doris, on which he “surpasses nearly all his contemporaries”, as FACT’s Chris Kelly remarked in his glowing review.