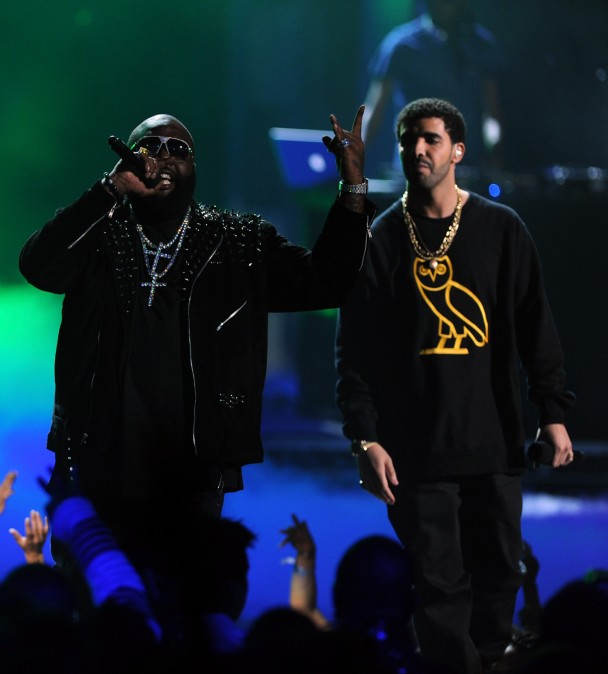 Following on from its hilarious Michael Mann-inspired video, Drake’s ‘Hold On, We’re Going Home’ has now received a Mayback Music Group remix featuring MMG’s bawse Rick Ross. The remix keeps the beat and simply adds Ross’ verse at the beginning, because arguably if it ain’t broke don’t fix it.

Drake’s Nothing Was The Same is out now and you can also read our recent round-table discussion on the album.