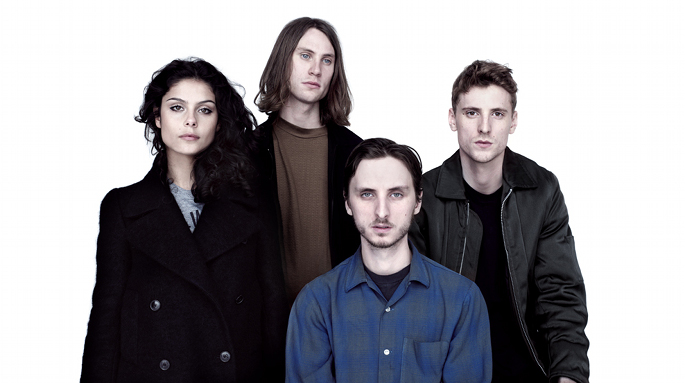 These New Puritans dropped in on Marc Riley’s BBC 6Music radio show the other day to perform a couple of tracks from their stunning new record Field Of Reeds. While in the studio they also had time to test out a reworked version of ‘Attack Music’, a track from their previous album Hidden, which now features haunting vocals from the band’s guest singer Elisa Rodrigues and live brass.

Listen to ‘Attack Music’ below and check out the band’s full session, which includes performances of Field Of Reeds tracks ‘Fragment Two’ and ‘Organ Eternal’ (from around 20 minutes in).

FACT met These New Puritans’ band leader Jack Barnett earlier this year to talk about the gruelling sessions for Field Of Reeds and how they discovered a piano capable of infinite sustain.

The band are on tour across the UK currently, playing Electric Brixton in London tonight plus three more dates before the end of the week. Tickets are still available here, and according to a recent tweet from Barnett, it’s your last chance to catch the band live in the UK. After that, they’ll be heading off to Europe and Mexico.

Hear ‘Attack Music’ live in session for the BBC: