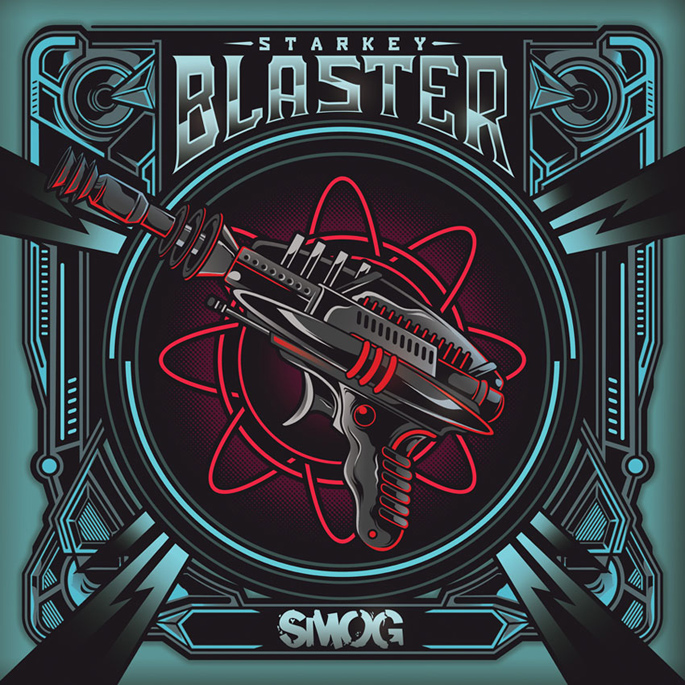 Grime might only just be beginning to make waves on US shores, but Starkey‘s been at it for years – even contributing to Werk’s influential Grim Dubs series back in the day.

Now the Philly producer is back with brand new EP Blaster and has shared two of its tracks. ‘The Nights’ is maybe the prettiest track on the record, purposefully wrong-footing listeners with gentle piano and synth before a jagged low-end assault. The best comes with ‘Gun Fingers’ however, as Starkey takes things back to basics with a rusty, minimal beat and the kind of gun cocks that can’t help but bring a smile to your face.

Blaster is due out on October 29 via Smog, and can be pre-ordered now.