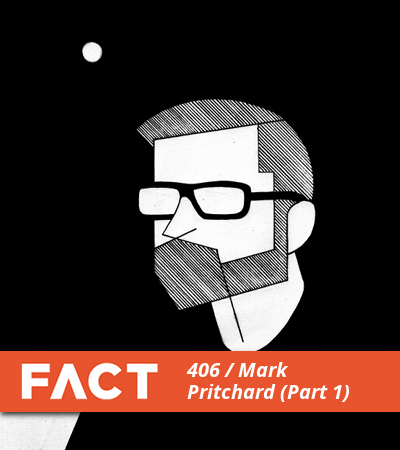 The jungle, as they say, is(t) massive.

Luckily, when you have a tour guide with Mark Pritchard‘s pedigree, even the most daunting undertakings appear doable.

Although the Warp-signed producer recently announced the retirement of his various aliases, Pritchard will forever be known for his diversity. Since the early 1990s, he’s been exploring ambient techno, rushing jungle, cyber-funk, grime and everything in between with various groups and guises – Global Communication, Harmonic 313, Africa HiTech and Reload are just the tip of the iceberg. Pritchard’s recent work is some of his very best, too: Africa HiTech’s ‘Out in the Streets’ (VIP) and ‘Silencer Riddim’ enjoy anthem status at the right club nights, while the ambient ‘?’, released under his own name, was one of 2009’s most talked about tracks. Most recently, Pritchard shed his aliases to focus solely on his main guise, releasing a trio of EPs for Warp titled Lock off, Ghosts and Make a Livin’. A full album is on the way.

Pritchard’s session for FACT, as you may have guessed by now, is a jungle mix illustrating his “personal journey through jungle”, from 1988-1993. It’s 56 tracks long, and comes in two parts. Here’s part one, part two will be up tomorrow.

Eager for more Pritchard? Read our recent interview with him here, and our guide to his best ever records here.