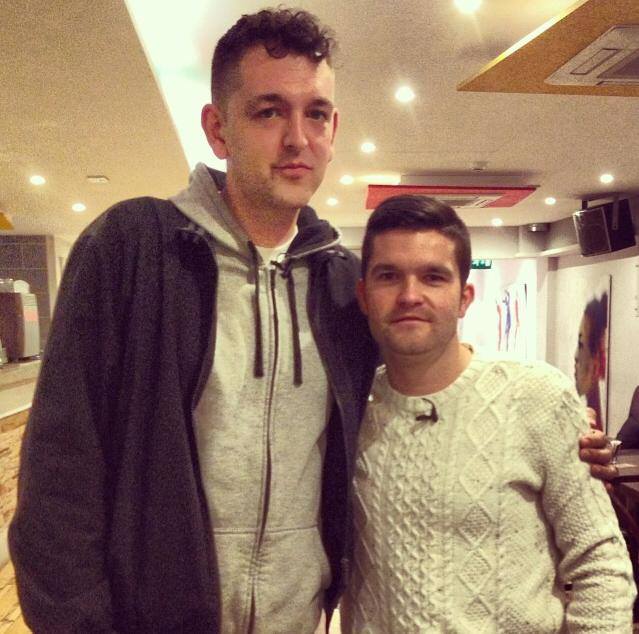 Man of the moment Om Unit chats and guests with Plastician, one of his first supporters.

Earlier this week London-based Om Unit released his fourth album, and first under the name, Threads. Out via Civil Music, the album sees the producer weave an intricate and coherent collection of tracks that reference the various stages of his musical evolution.

As those of you who’ve followed the producer since his first appearances back in 2009 will remember, grime and dubstep ambassadeur Plastician was among Om Unit’s earliest supporters, releasing The Corridor EP on his own Terrorrhythm imprint as well as giving many of his early tracks worldwide attention via his shows and DJ sets.

The pair reunited last night on Plastician’s Rinse FM show where Om Unit guested for a 45 minute mix and quick chat. The show is now available to listen back and download via Soundcloud. The set features tracks from the man himself as well as many of his like-minded new school drum n bass producers like Sam Binga, Moresounds and others.

You can stream Om Unit’s Threads to get a taste of what he has to offer and find it in all physical and digital record shops worldwide. Om Unit was also featured in our recent drum n bass feature about the evolution of the genre.