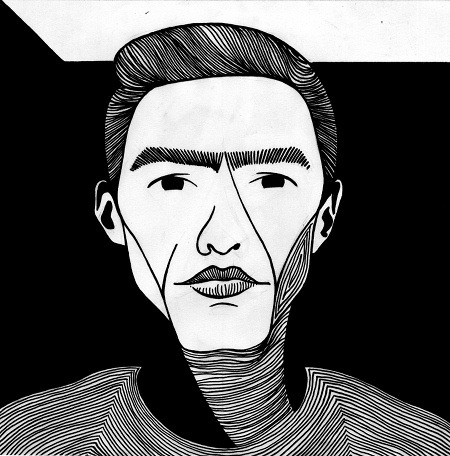 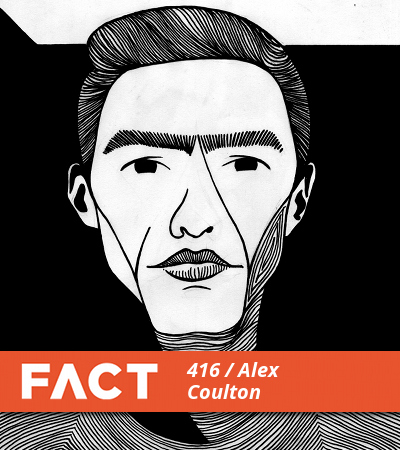 Alex Coulton has a military mindset.

Over the course of nine 12″s released over the last four years, the Manchester-born producer has been pushing a take on techno that’s perfectly balanced between the UK and Europe. Coulton’s records nod to the dark room titanium of artists like Function, and find kinship with modern Sandwell-influenced artists such as Samuel Kerridge, but there’s something distinctly British to them too. As with Bristol’s Kowton, there’s plenty of UK Funky-style syncopation under all that muck, and if there’s one stable that Coulton seems most spiritually aligned with, it’s Livity Sound (who’ve released one of Coulton’s best records, ‘War Games’).

With a new 12″, ‘Murda’, out on hometown label Black Acre, the time seemed right to call in a FACT mix – and if the relentless cheer of the Christmas season is starting to do your head in, Alex has the antidote. Fans of Beneath or Peverelist‘s past sessions for FACT will be in heaven, as Coulton crawls down a wormhole of chrome-plated UK Funky (Batu, Beneath), full fat techno (Modeselektor, Sleeparchive) and everything in between (Hodge, Pearson Sound). There’s even an outting for Villalobos’ ‘Dexter’, and when is that ever not welcome?