“Even for EDM, this is a low point”: Clams Casino, The Chainsmokers and more reviewed in the FACT Singles Club 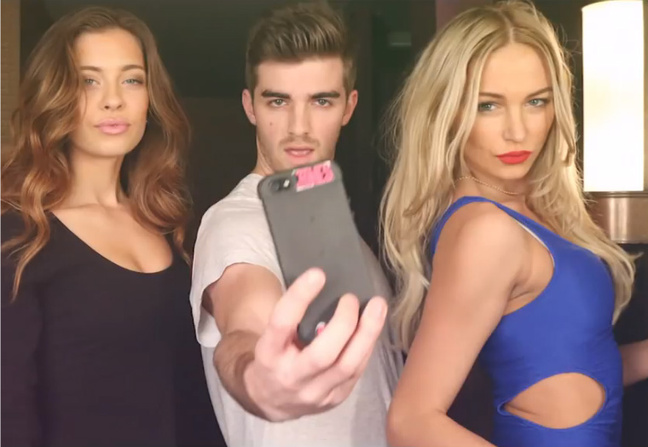 With the way individual tracks are now consumed, the idea of what constitutes a single has shifted dramatically in the last half a decade, and its for this reason that the songs reviewed across the next pages are a combination of 12″ vinyl releases, mixtape cuts, Soundcloud uploads and more. All are treated equally – well, most of the time. On the chopping block this week: Clams Casino, Cam’ron, The Chainsmokers, M.E.S.H. and more. 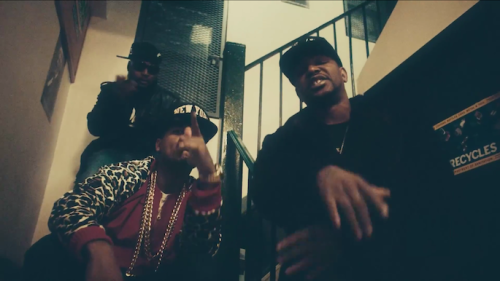 Joe Muggs: If you’re going to do a comeback record, it should definitely be about what you do best, pretty much ignoring all recent trends, and it should definitely be called ‘Dipshits’. What is there to say about this? It’s triumphal, sweary, anthemic, ridiculous – exactly what a Dipset tune should be. Well done everybody. (8)

Chris Kelly: After the entirely forgettable ‘Humphreys’, I was very weary of this Cam’ron/A-Trak collaboration, but assists by Just Blaze and Juelz Santana turn their latest into more than just early aughts pastiche, announcing Dipset’s return like trumpets at a Harlem renaissance fair. (8)

Scott Wilson: Whenever I see A-Trak’s name on something I always prepare myself for the worst, but this is pretty good. Way better than it has any right to be, in fact. (8) 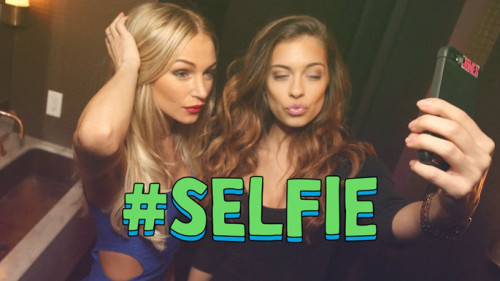 Chal Ravens: ‘Parklife’ for the ratchet generation. But if there’s anything worse than arena-bound, taurine-fuelled, optimised-for-raging EDM, it’s a lily-livered parody of the same. The production is surprisingly innocent, more like the Benny Benassi-esque chart hits of the noughties than Afrowhack & co. Points for listenability, deductions for cynicism. (4)

Joe Muggs: Yeah, yeah, here we go, I’m going to be deeply predictable and like the mainstream dance record. And what? I loathe Steve Aoki as much as you probably do, but this is undeniable. It’s basically an electroclash tune on a grand scale – just like the best electroclash it has its cake and eats it by satirising the vapidity of club culture at the same time as indulging in it to its fullest. The track is a cheesy EDM/electrohouse banger of the first water, the effect of the vocal gets genuinely disorienting at times, it’s well observed and actually funny. It’s good! (7)

Chris Kelly: Self-aware Becky anthem that has been unironically embraced by assholes that do bottle service on Monday nights. Burn, Hollywood, burn. (2)

Scott Wilson: Even for EDM, this is a low point. Good luck seeing your seven figures back when this pair of chancers fail to churn out another novelty hit. (0) 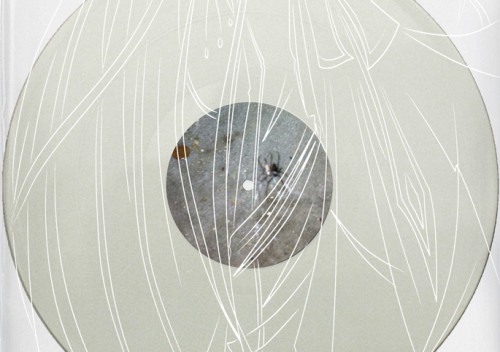 Scott Wilson: If there has ever been anything close to the sound of a fibre optic cable being attached to your brain and uploading the whole of the internet in one go this is probably it. Plug me in. (10)

Chal Ravens: Impressive, yet daunting, like a Himalayan peak. I’ll be commissioning a geological survey to get my head round this one. (7)

Joe Muggs: That second track is lush, the sort of thing Zomby seemed to be aiming at with the gothy-trap tracks on the last album and might’ve managed if he could be fucked to finish anything. The first one is a bit… itchy. Good, though. (7) 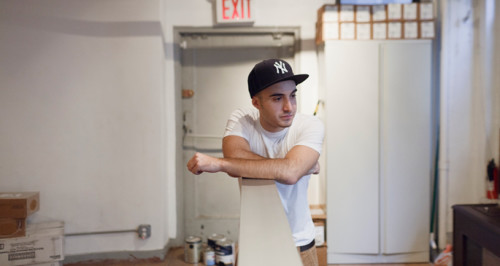 Chris Kelly: Remember when Clams Casino’s beats were woozy, haunting contraptions that towered above the rest? Because I’m starting to forget. (3)

Joe Muggs: Never got the hype on Clams Casino – nice enough sounds, but it can sound really bloodless, and here he’s managed the miraculous and made Scratch’s voice sound bloodless too. Just makes me want to put the Orb collab album on again, which is still great. (4)

Scott Wilson: This could have been great, but the fact that Perry’s vocal sounds like it’s coming from the bottom of a fish tank means it verges on unlistenable. Even if you take that away, this isn’t exactly one of Clams Casino’s best beats. (5)

Chal Ravens: This doesn’t even sound like Clams. It sounds like Clams trying to be Boards of Canada or something. Not terrible, but aimless. (5) 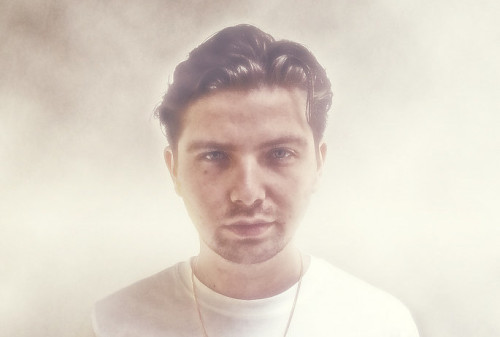 Scott Wilson: Even though there’s been a lot of grime with an Eastern influence popping up of late, it feels like Samename has enough of his own thing going on to make this worth your time. However, it feels a little like he’s trying to pack too many ideas in here – it’s a bit like three tracks bolted together when one would have done the trick. (6)

Chris Kelly: See, it is possible to recontextualize sinogrime without being boring or pretentious. Reworks ‘Chinese Water’ into something lush and powerful. (9) 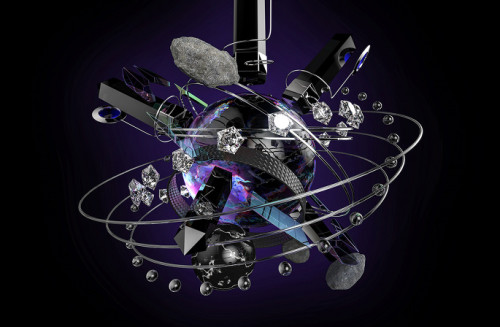 Chris Kelly: Mutant dembow grooves and ominous synth swells from Her Records — what’s not to like? (7)

Scott Wilson: It’s interesting to hear a recent track from the Her Records camp that isn’t so explicitly riffing on the aesthetic of Jam City or Rustie. As a result it doesn’t feel quite so vivid, but the classic UK funky vibe going on still has enough of that Her Records sheen to make it feel like more than just a throwback. (7)