Future and Ciara have named their baby Future 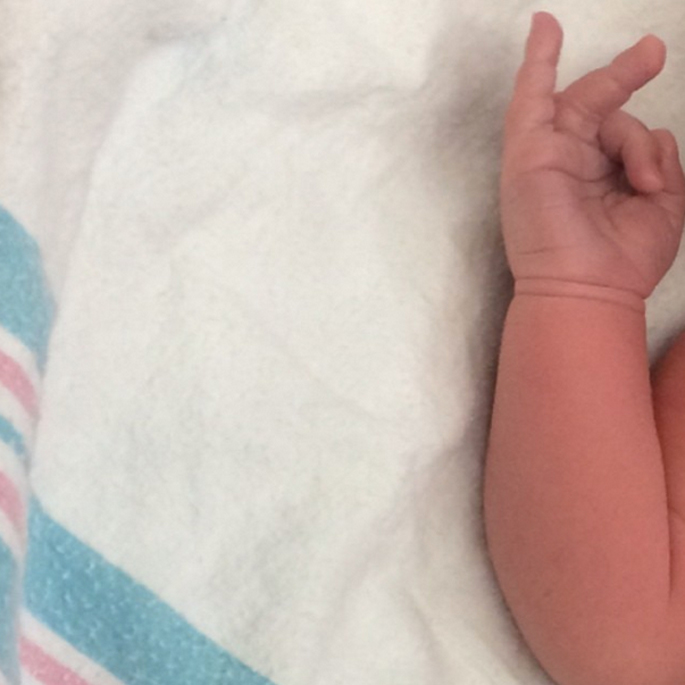 Rap’s latest royal couple Future and Ciara had their baby today, and predictably gave it a pretty absurd name. The sprog is now lumbered with the clunky Future Zahir Wilburn, but he should probably count himself lucky, being the progeny of Ciara Princess Harris and Nayvadius Cash and all. It could have been so much worse.

Future’s other recent release, Honest is out now, and FACT’s Chris Kelly weighed in on its collision of romantic weepies and bona-fide thug jams.

Also, don’t forget to check Dark0 and E.M.M.A’s destructive remix of ‘Move That Dope’ below.