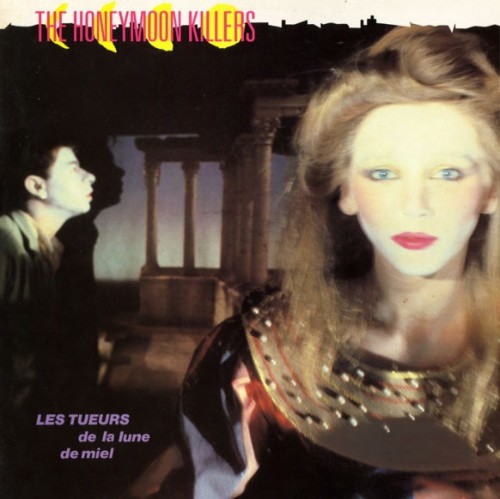 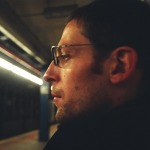 I was just 9 or 10 years old when, unbeknown to me, The Honeymoon Killers stepped into my life for the first time. A congenial cover version of the mythical Charles-Tenet-Chansons of 1959, ‘Route Nationale 7’ appeared without explanation on mainstream West German Radio (Westdeutschen Rundfunk is actually the name of the station) where it was played over and over again for months on end. This music was different to anything else I’d ever heard and I remember clearly having this musical epiphany at the dining table, as the Honeymoon Killers began on another of their big trips: “Lasst uns feiern und singen ! Die Olivenbäume sind blau, meine kleine Lisette. Die Liebe ist da, sie lächelt fröhlich, man ist glücklich auf der Nationale 7.”

Only years later did I encounter this song again. I was visiting a friend and was telling him about this as a defining moment from my youth, when with a knowing smile he pulled the only album by The Honeymoon Killers, Les Tueurs De La Lune De Miel, from his record shelf. It was then that I began to understand that this collective of musicians around Yvon Vromman and Marc Hollander represented everything valuable about popular culture that continues to be so important to me today, and has had a significant and enduring influence on my path as a label manager, musician and DJ.

Ec-lec-ti-cism is the keyword. The Honeymoon Killers combined elements of progressive rock, jazz, punk, new wave, and African music into a previously unheard, unconstrained mélange, that, in their ingenuity, their self-evident multiculturalism, their power of expression and last but not least, their sense of humour, remains unique to this day. With all this, they also stand for the true and unadulterated soul of what was then still young independent culture, because they were really and truly independent, both musically and economically. In this vein, it was Marc Hollander himself who released this album on his then still young label Crammed Discs, which until today continues to busy itself with an unbelievable breadth of music, from Tuxedommoon to Konono No.1.

In the 20 odd years that I also worked as a DJ, there was not one single night that I didn’t play a Honeymoon Killers track. And ‘Route Nationale 7’ is by no means the only hit on the album. ‘Ariane’, a power-instrumental for forward-thinking parties, or the repetitive and groovy ‘Decollage’ are just two of several other examples. No wonder the Honeymoon Killers never recorded a second album – everything’s already on the first!