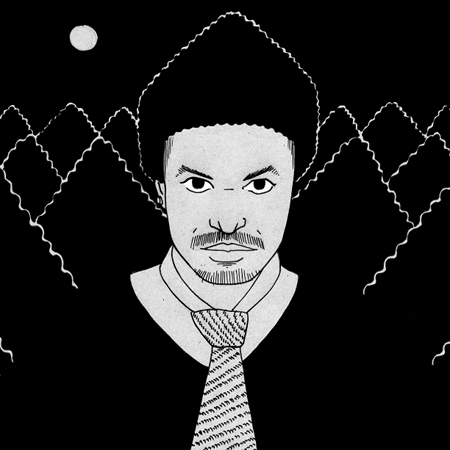 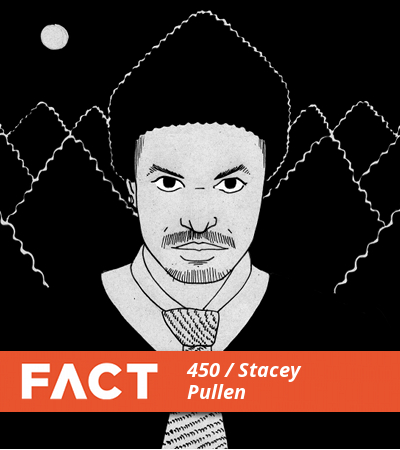 One of the key figures of Detroit techno’s second wave steps up on this week’s FACT mix.

First under aliases like Bango and Kosmik Messenger then under his birth name, Stacey Pullen spent the 1990s helping to both continue the legacy of his friend and collaborator Derrick May’s generation, while also opening it up to influences like broken beat. Although he was at his most prolific in the ’90s, Pullen still regularly releases music and runs his own label, Blackflag.

Despite being an established producer, Pullen’s reputation as a DJ is just as strong. Unlike some of his peers, he’s not spent his later years developing a ludicrous live show or resting on his laurels; rather, he still plays it raw, hard and soulful. His FACT mix comes in the midst of a series of shows at Amnesia’s Music On in Ibiza – if you’re on the island, you can catch Pullen there on Friday July 25, and at the closing party on September 26, with Marco Carola, Joseph Capriati and more.