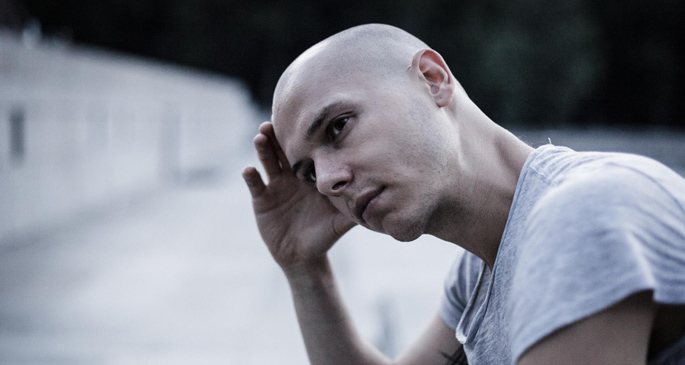 My Favourite Record is a weekly feature where we ask musicians we rate from across the spectrum to pick their most cherished — a development of our occasional On Record feature, and a chance to take a peek at the albums that maketh the artist. Today’s entry: 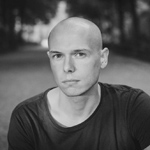 There are several albums I could talk about here, but I chose this as it’s a good fit to my mood today.

This album was a steady companion throughout my childhood. Not just because I really loved it, also because my cousin who had his room next door was blasting it through his speakers a lot too.

That unique combination of harmony, rhythm, melody and groove with a harsh, fast and energetic drive is rarely as good as it is on Master of Puppets. Of course The Black Album would be an example for that as well, but I think it’s pushing it too hard in terms of maybe being overly melodic, a bit cheesy and obvious. Kill ’em all would be the counterpart, as it has a more rough and less harmonic approach.

So in my opinion Master of Puppets is standing in between these two LPs and has the best of the three combined into one album. For my personal taste – it is the concentration of the best heavy metal of that era, and will last forever as the perfect display of a defining sound.