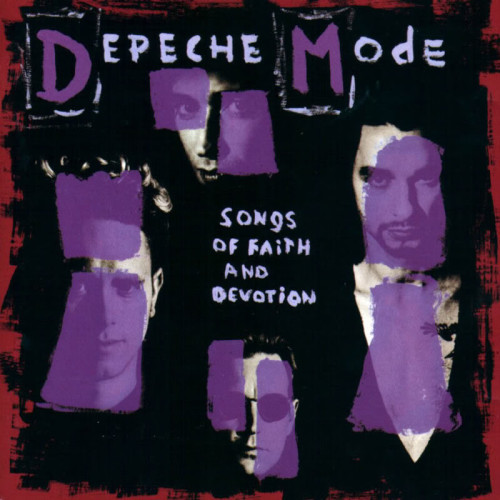 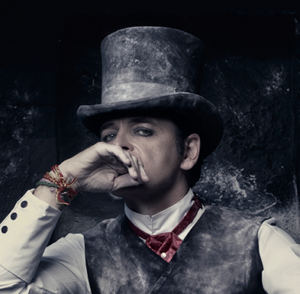 “This album came along at a time when my own career was all but dead and buried.

I had lost all direction musically and I was floundering. I had no idea how to fix things, how to get my spark back, and then, in 1993, I heard Songs Of Faith And Devotion.

“It had a darkness to it that that took me to places I found fascinating and exciting, and more than a little disturbing. The melodies were beautifully constructed, the lyrics thought provoking and intriguing and the performances, on every level, still send shivers up my spine. The production itself is a work of genius, so multilayered that even after a hundred listens you were still hearing things you hadn’t heard before.

The epic ‘Walking In My Shoes’ I thought for a long time – incorrectly as it turned out – was about a man whose light had faded, someone going through exactly what I was going through in ’93. I felt that song very deeply and it sucked me in to the rest of the album which, along with some others, helped me reshape the type of music I was making and so led to the music I have made for the last 20 years.”