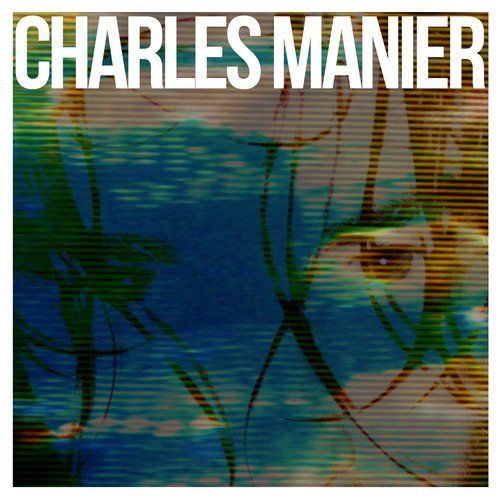 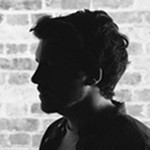 “As I’m sure everybody who’s done one of these has said, I have no idea what my favourite record ever is. To make this a little easier, I picked one of my favourites of the last couple of years and one which features a track included on the FABRICLIVE mix: the Charles Manier LP.

“Charles Manier was the lesser known of the Tadd Mullinix projects, seeing a 12” release in 2002 as well as a couple of tracks on splits around the same time. Then in the summer of 2013 a super limited 12” was released on Kode, with this album being released the month after on parent label Nation, run by Traxx out of Chicago.

“It’s a collection of music recorded from around 2001-2012, heavily inspired by the sounds of Chrislo Haas and Beate Bartel’s CHBB & Liaisons Dangereuses projects as well Cabaret Voltaire, Minimal Man etc. All done with the typical Mullinix flavour, it seemed to become more widely known that he was behind this project and with a load more Manier songs out there it was so good to see it seemingly pop up on more radars.

“The album itself is abrasive, cold and sometimes pretty sleazy, yet funky as hell. Each of its ten tracks are a highlight in some way, but I suppose my personal favourites are ‘Who Raised These People?’ and ‘You Said’. It’s something that whilst having influences that lie from a similar period, the music itself doesn’t sound of any one time. In my opinion, it’s yet another Mullinix album that will surely be looked back upon as a true underground classic in many years to come.”

Illum Sphere’s Fabriclive CD will be released on November 17 and can be ordered here. He’ll launch the CD at Fabric on November 7 alongside JTC and a selection of Hoya:Hoya pals. Tickets available here.