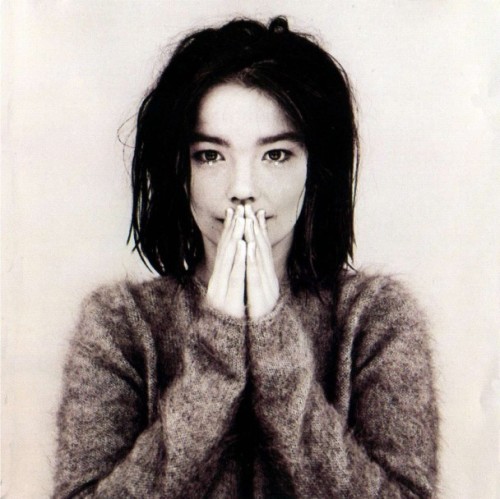 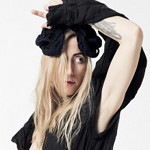 “Debut by Björk has been one of my closest friends since it came out.

The thing I love most about it is the way Björk combines electronic grooves with instruments and her abstract voice. It’s such a special and outstanding production, I had never heard something like it before. Her words touch me a lot – I think Björk and me have a related awareness of life and way how to look on things. Debut is one of the most emotional pieces of music I’ve ever heard.

I love to listen to women that are strong, freaky and emotional at the same time, because that’s what you can call a modern woman, I think. When i saw Björk playing live for the first time I had tears in my eyes. Her performance and live voice were simply electrifying and the strongest thing I’ve ever seen. I still play her songs when I DJ if the situation allows, or sometimes just use her voice and mix it with a techno track…”

Ellen Allien and a ton more play Movement festival in Turin next week. For tickets and more information, head here.