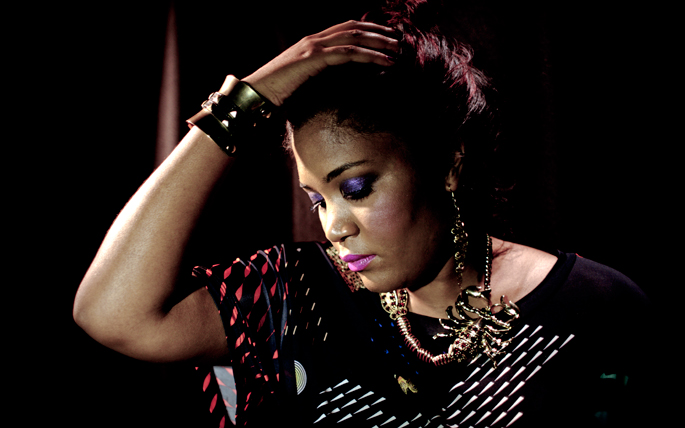 The Netherlands’ Rewire Festival is almost upon us.

It’s boasting one of the year’s strongest experimental line-ups, featuring appearances from artists as diverse and exciting as Bohren & Der Club of Gore, Colin Stetson, Wanda Group and Valerio Tricoli, and now the programme has been beefed up even further.

Celebrating their 10 year anniversary, Hyperdub are going to present a special set of shows at the festival. Label boss Kode9 leads the charge, accompanied by Cooly G (who just announced her new album and talked to FACT about her favorite sex jams) and copeland.

For more information and tickets, head to the Rewire site.