15 Australian electronic artists to watch in 2015 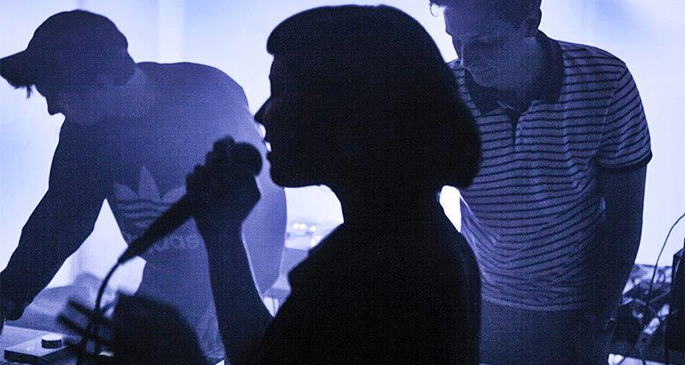 Compared to the rest of the world, Australia presents a difficult set of challenges for those interested in dance music.

The country can be a logistical nightmare and as a result, everything costs a whole lot more, from the records you purchase to the price you pay to get into a club. We’re dealing with a federal government that has made significant cuts to arts funding and slashed the budget of national radio broadcaster ABC, and at a state level New South Wales has been hit with heavy-handed alcohol and lockout restrictions. On top of this, there has long been a general sense of apathy amongst much of the Australian population, with most Aussies just going out to enjoy themselves rather than maintaining any particular interest in what they’re hearing.

Thankfully though, as I began to take stock of all the emerging producers, DJs, labels and promoters doing exciting things in this pocket of the world and did my best to piece together memories of the countless important musical experiences I’ve had in this country, I eventually realised that we really don’t have it that bad after all.

Australia has a long history when it comes to dance music. The culture first gained major traction down under in the late ‘80s, with the spirit and sounds of dance imported from overseas by British expats mobilising a trend already established in the UK, Chicago and Detroit. Large-scale raves were often held in inner-city warehouses or bush locations outside of major urban centres, and by the end of 1993, UK rave institution Fantazia was holding events across the country.

“There are plenty of Antipodean artists pushing the electronic envelope.”

More than two decades later, dance music has fragmented, diversified and established itself as big business in the Southern Hemisphere. The Australian market is dominated by a proliferation of EDM-type events, with large festivals traveling from city to city annually, providing an almost summer camp-like experience headlined by pretty much the same group of “superstar” DJs each year. There’s not a lot of room left for those aiming to avoid the commercial route, but nevertheless there are plenty of Antipodean artists pushing the electronic envelope.

There are plenty of great parties too, providing you’re prepared to look. If you’re into anything out of the ordinary you’re likely to be dancing in a half-empty room with 100-odd other people, thanks to a couple of promoters who probably lost a shit-load of money and sleep dragging a DJ halfway around the world because that was the only way they’d ever get to see them.

The following list includes a significant amount of producers creating various strains of machine-made house and techno, from boogie, funk and jazz-indebted styles to more industrial and abstract pieces. It is within these realms that the invention seems to be taking place in Australia at the moment. This is by no means a comprehensive selection and in reality the list could have been twice as long without diverging too much from the sounds and styles being presented. It is simply an attempt at highlighting some of the emerging artists bringing quality, craft and innovation to the Australian electronic space. 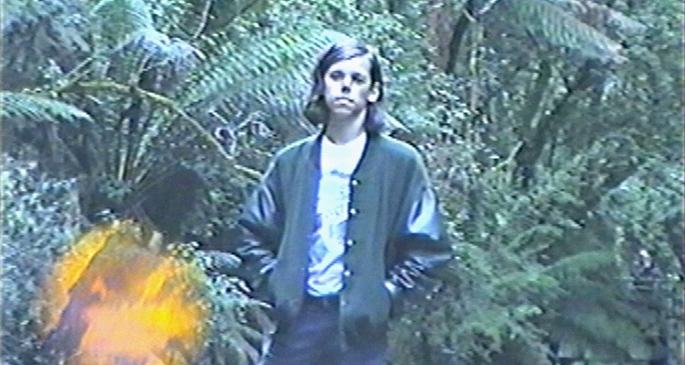 One of the more accomplished names on this list, Andras Fox creates vibrant, tactile and imperfect electronic music. His varied output melds elements of ‘90s house, vintage G-funk and new age ambience. Fox’s Vibrate On Silent and Erskine Falls 12-inches are worth a listen, as is last year’s Café Romantica LP with Oscar Key Sung. 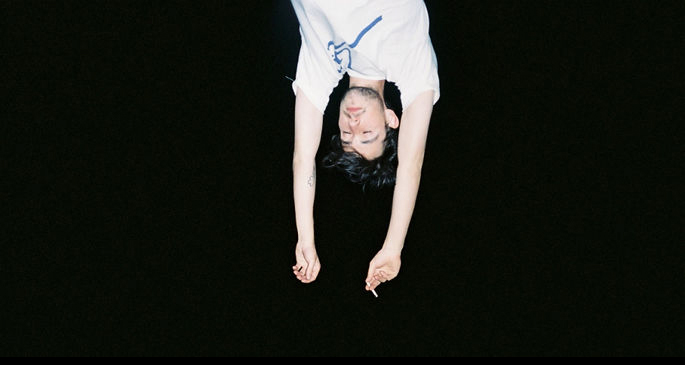 Rohan Bell-Towers is a graduate of Sound Art at the Royal Melbourne Institute of Technology. Citing influences from new wave and drone music to Italo disco and the entire Relief Records back catalogue, Bell Towers has delivered a clutch of classy, house-indebted 12-inches primarily via Munich’s Public Posession imprint. He’s also more than capable as a DJ, earning a reputation for raucous sets under the Bamboo Musik moniker alongside occasional partner in crime Misha Hollenbach. 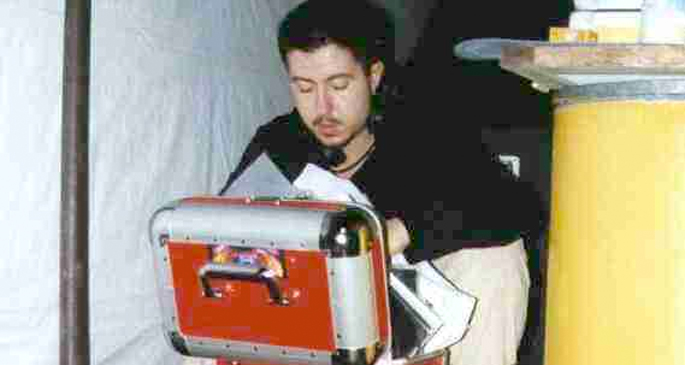 Biz AKA Biz-E has been involved in the Australian underground since the late ‘80s. He operated the techno/electro labels Dope Dragon and Cliq Recordings in the early 2000s, predominantly as an outlet for his own records, which have been spun by techno titans Ricardo Villalobos and Derrick May. Biz has recently re-launched Cliq Recordings, releasing the label’s first 12” since 2002. 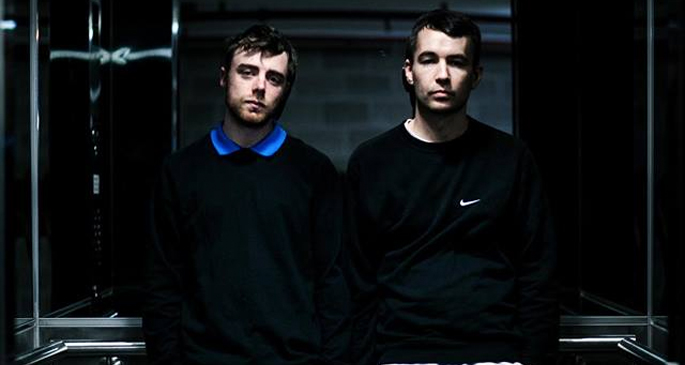 Cliques released their debut 12” in October through Aquatic Lab, the longstanding Australian outpost for bass weight that has also released records from Zed Bias, Cotti and Truth over the years. The duo’s primary output is precision-crafted, rhythmic techno with a distinct UK influence, incorporating Horsepower-era garage and dub techniques. Keep an eye out for their next 12”, due out on a long-running London imprint later this year. 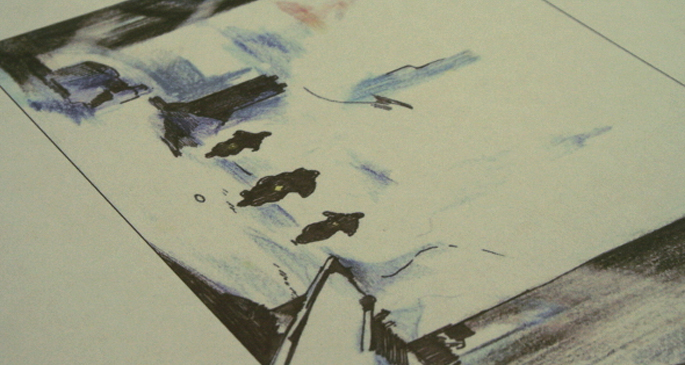 There’s not a lot of info floating around about Melbourne’s Dan White, but he’s got one great record out that is definitely worth a listen. White emerged with a cosmic techno 12” on Montreal’s Forbidden Planet last year (home to Breaker 1 2, D’Marc Cantu etc) and will follow that up with further records on newly-founded hometown imprints Digital Tsunami and Analogue Attic in 2015. 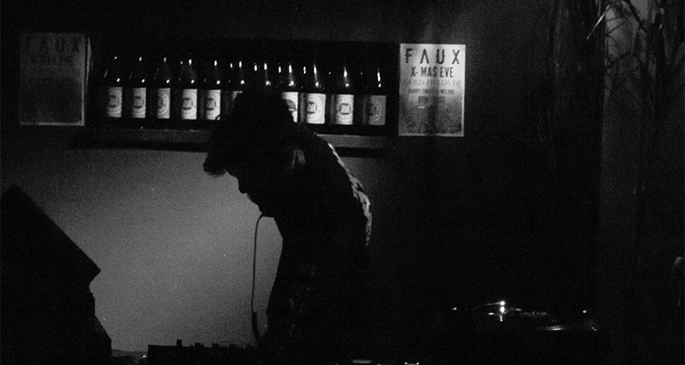 Another shady Victorian producer, Daze released a brilliant debut 12” on London’s Lobster Theremin last year. The ‘Lips’ white label is a cracked-out exploration of gritty acid, Detroit electro and tape-drenched rave euphoria. His follow up EP is due on Lobster Theremin in the spring. 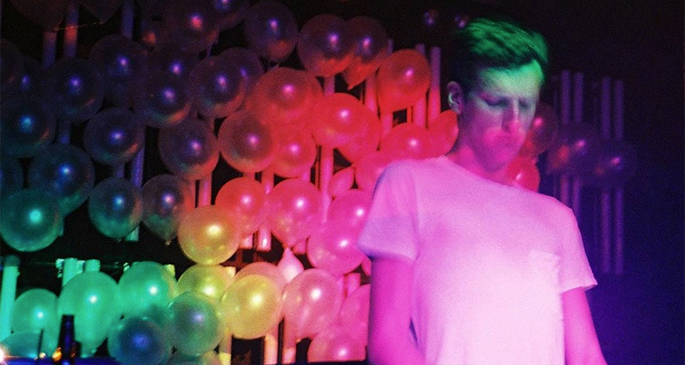 Australian publication The Thousands put it best when describing the output of Harvey Sutherland; “Like Arthur Russell wearing John Oates’s moustache while making love to Cat Stevens circa Izitso.” Sutherland creates an infectious hybrid of disco, funk and boogie, with last year’s 12” for Voyage Recordings a particular highlight. 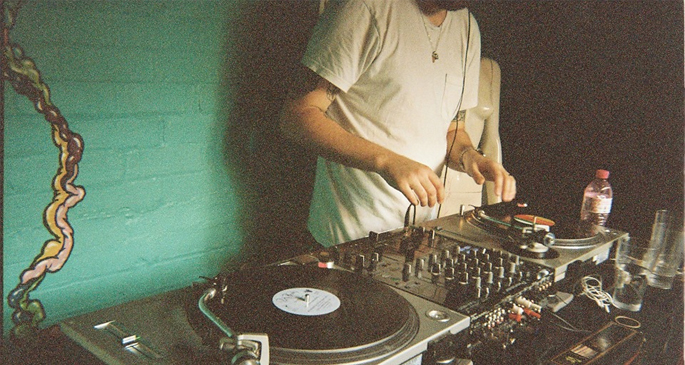 HVCK is a founding member of Adelaide collective Untzz Twelve Inch with a penchant for low slung, foot-moving house. With a handful of individual tracks appearing on various records since the label’s inception, HVCK made his solo debut with last year’s Half Way Home EP. The record contains four slices of swinging, MPC house equally suited to the club and or living room. 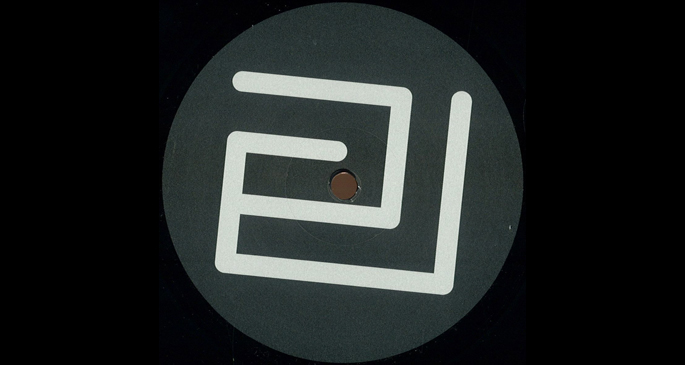 Top notch dubbed-out techno and house from an almost anonymous figure who doesn’t do live or DJ sets. Infinite Loops has delivered a pair of dazzling 12″s via Melbourne techno hub Nightime Drama, and hopefully there are more on the way. 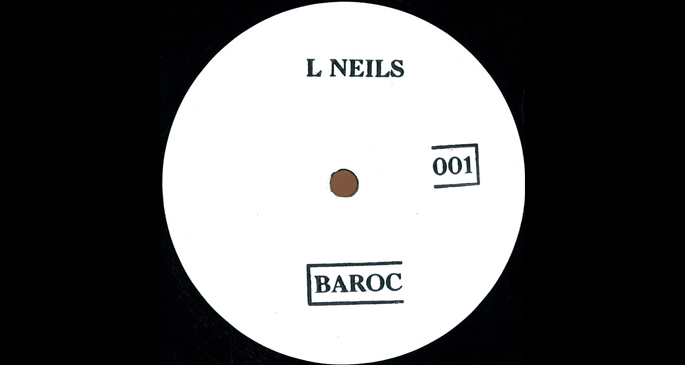 Yet another shadowy character, L Neils inaugurated low-key Cologne-based imprint BAROC with the release of his debut 12” last year. BAROC001 captured two fine analogue house and techno arrangements with sinister, burning bass lines. Again, not a lot of info, but a name to keep an eye on for sure. 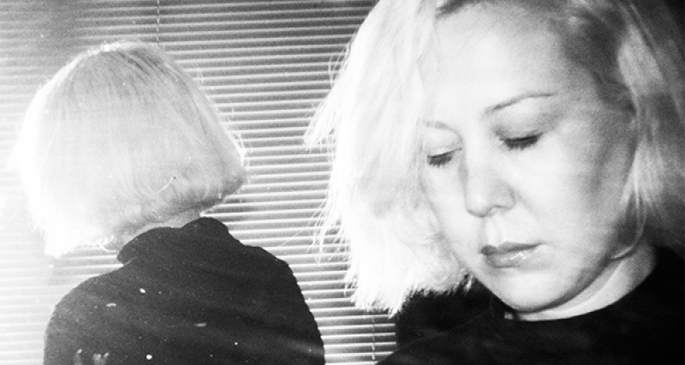 As part of longstanding no wave duo Naked On The Vague, murky girl group Knitted Abyss and extraterrestrial drone project Half High, Lucy Phelan has been a key figure in the Sydney DIY scene for over a decade. Phelan just released her first solo 12” under the veil of Lucy Cliché, containing four pieces of wavey techno that are heavily indebted to her punk and noise experience. 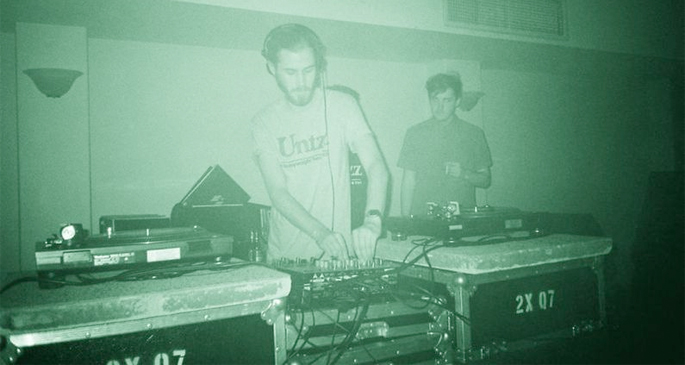 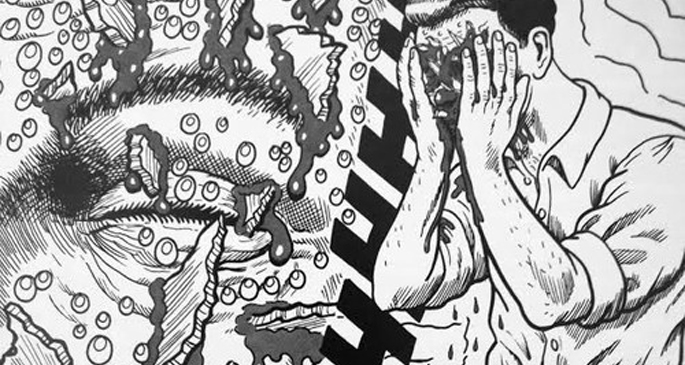 New Zealand-born producer Patch Free currently resides in Sydney and apart from that there’s not a whole lot of information available. An occasional collaborator of Dro Carey’s, his output is a vaguely similar concoction of mutilated house and techno. The pair are set to deliver a collaborative EP later this year, marking Patch Free’s first official release.

Led by the evocative vocals of frontwoman Mei Swan, Perth electronic three-piece Savoir is completed with atmospheric production from James Ireland and Andrew Sinclair. Savoir dropped their debut 12” Sydney’s Plastic World label at the back end of last year, with a remix from the aforementioned Harvey Sutherland. 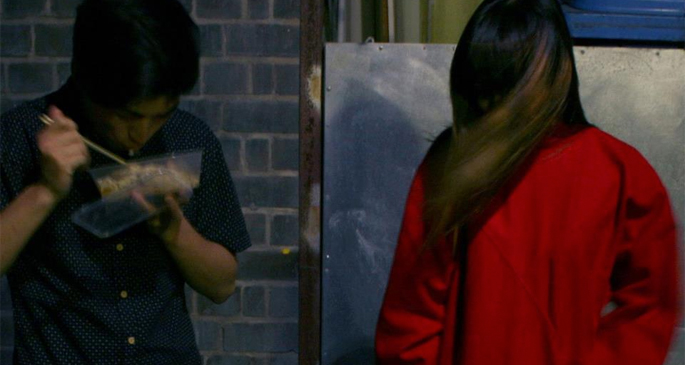