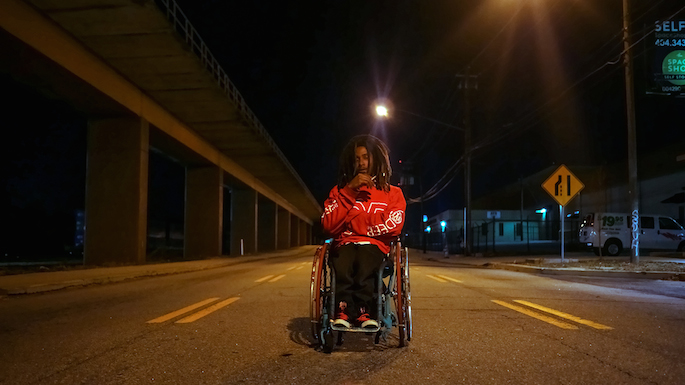 Behind every great rapper is, these days, often a rag-tag team of innovative young producers.

Thanks to a wealth of cheap (and often free) music software, it’s easier to make beats than ever before, and that’s allowed a wave of young shut-ins the opportunity to make beats that realistically can make waves in the club and in the Billboard charts. Now all you need is a laptop and a cracked copy of FL Studio to craft the next ‘OG Bobby Johnson’, and if you want a rapper to hear your beats, social networking’s made that easier than ever before.

Rap is evolving and splintering so rapidly that it can be hard to keep up, but this isn’t a negative. Innovation is happening on Soundcloud, behind Twitter and Instagram DMs and on Bandcamp, and it’s an exciting time to be a listener. Here are 10 of our favorite breaking hip-hop producers we think you should keep an eye on in 2015. 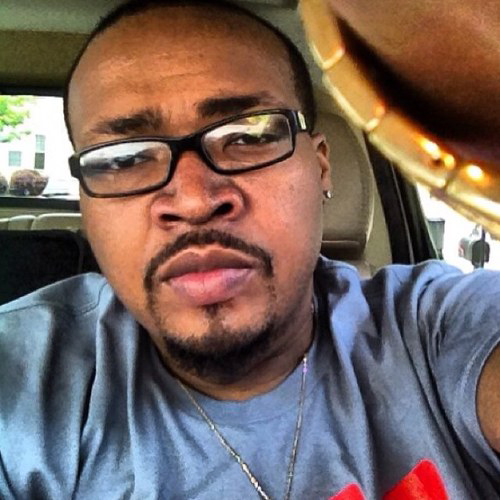 Hailing from Aberdeen, Mississippi, Big Fruit is actually talented enough for us to look past his iffy choice of moniker. Just clap your ears around K-Camp’s outstanding ‘Money Baby’, which Fruit blessed with a trunk-rattling beat glistening with chiming synths and epic chords; it might not be doing anything particularly new, but Fruit manages to spice up his sound by tailoring the elements to suit his purposes.

He credits his sound to his listening habits, saying he actually doesn’t listen to a lot of rap, preferring to kick back with some R&B, soul or (really) alternative rock. Well, it looks like it’s paying off with production for Gucci in the bag and a new K-Camp tape due to drop any minute. 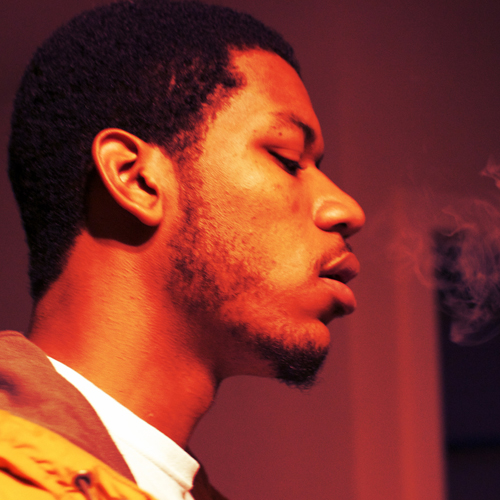 “Damn, Brandon.” It’s not a DJ drop as recognizable as “Mustard on the beat, ho,” but that’s very likely to change this year. The Atlanta talent broke through in 2014 with OG Maco’s ‘U Guessed It’, a song typical of his iconoclastic beats: stomach-turning bass and hypnotic melodies, whether in the form of barely-there piano themes or shrieking guitar licks. With collaborators OG Maco, Key! and ManMan Savage poised for busy years, Thomas is sure to be right there with them. 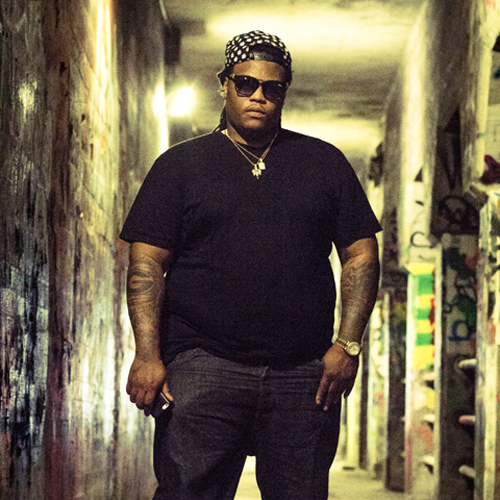 Atlanta’s Cassius Jay already has an enviable list of credits – from Justin Bieber to Soulja Boy – but after his star turn producing last year’s stunning ‘Hot Boy’ (from FACT tipped rapper Bankroll Fresh) we think his best is yet to come. Jay’s equally at ease producing shimmering neo-soul and neck-snapping ATL trap, and we’re expecting his name to be plastered all over this year’s best mixtapes. Just you wait. 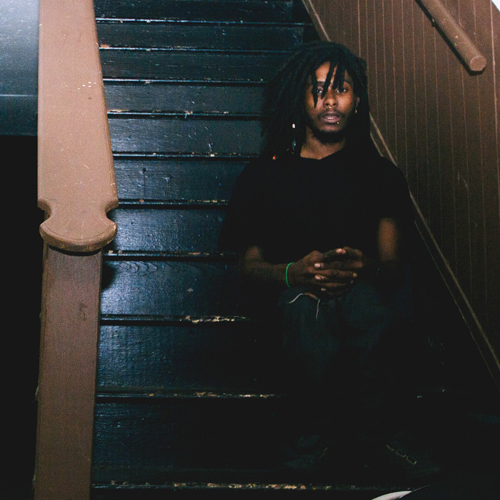 As with our rappers-to-watch list, picking only one producer from the Awful crew is an impossible choice. But even though we’ve already covered Ethereal a bit in these pages, we felt that excluding him would be criminal. In the last year, we’ve heard him craft sinister slabs of rap menace, revitalize classic hip-hop samples, dabble in neo-neo-soul and toy with jungle and drum’n’bass. Like the song says, he can Loading Video… 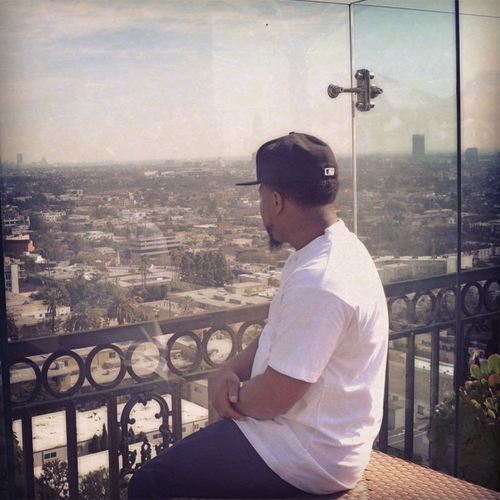 We’d be lying if we started paying attention when Toronto’s Hagler Tyrant (aka Marvin Thomas) scored his first credits, as a writer on Drake’s ‘Further Thing’ and co-producer on the rapper’s ‘Trophies’. Rather, he landed on our radar with his contributions to Vince Staples’ underrated Hell Can Wait: the Public Enemy-ish ‘Blue Suede’, the uneasy post-boom-bap of ‘Screen Door’ and ‘Feeling The Love’ and the gorgeous Drakecore of ‘Limos’. With friends in the right places, keep watch on this versatile talent. 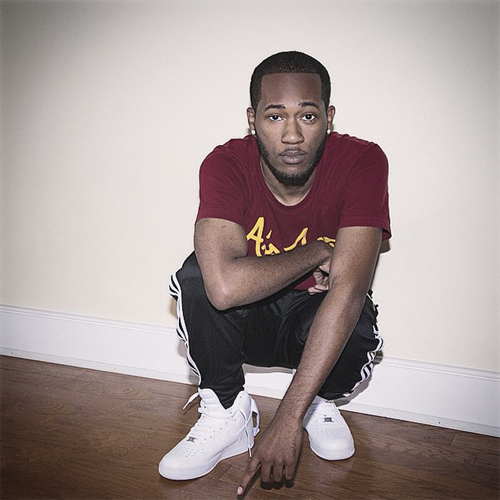 Inomek has already had a good run, providing beats for ATL trappers Rocko, Peewee Longway, Young Dolph and more, but he really sprang to our attention thanks to a pair of killer productions for Ca$h Out’s 2014 album proper Let’s Get It. His work on album highlight ‘I Want the Money’ was particularly impressive, boasting an unusually skeletal, spacious sound that stood out a mile from everything else on the record. More like this please. 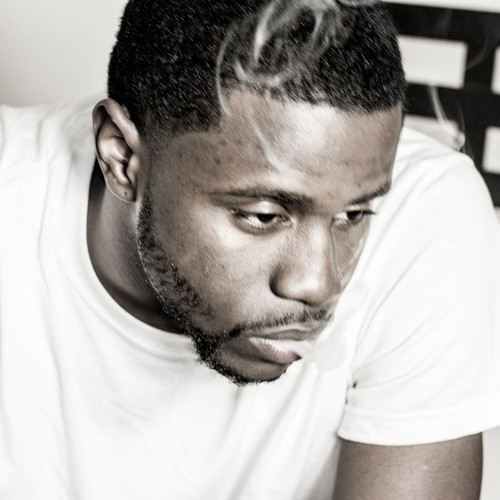 We’re massive Zmoney fans over at FACT HQ (there’s a damn good reason we featured him in last year’s rappers to watch list), so picking JNeal certainly isn’t coming out of the blue. He’s been a reliable part of Zmoney’s crew for a while now, but absolutely knocked it out of the park with last year’s massively underrated ‘Dope Boy Magic’ and the Danny Brown collaboration ‘Jugg & Finesse’. We don’t know if he’s been listening to grime or not (we wouldn’t be surprised) but his stark, overdriven sound is totally unique in Chicago and beyond, and we can’t wait to hear what he’s got ready for Zmoney’s imminent release from incarceration. 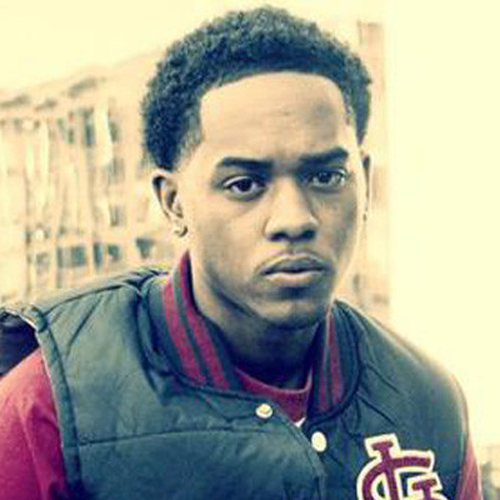 Of all the producers on this list, it’s Atlanta’s London Holmes aka London on da Track who’s responsible for possibly the biggest club breakout, penning Tyga and Young Thug’s ubiquitous ‘Hookah’ last year. He’s been honing his craft for a few years now, but last year was named by Cash Money’s Birdman as “the best producer in the business,” which is quite something to live up to. Thankfully he had the output to prove it, penning a number of tracks on Rich Gang’s world-beating Tha Tour Part 1, and it looks like he’s set to follow it up with a selection of beats prepped for its sequel. 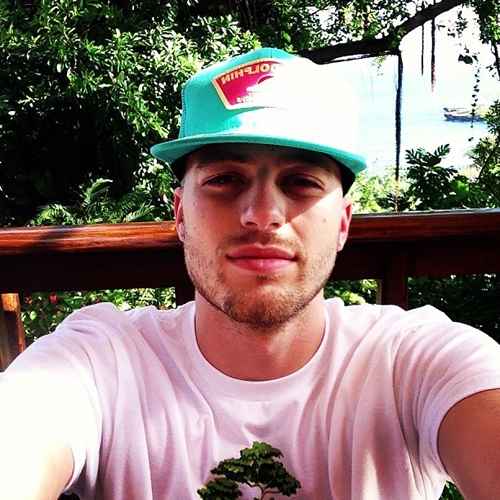 Say what you like about Chris Brown (and it’s probably true, to be quite fair), but ‘Loyal’, despite its poisonous sentiment, is a stone-cold tune. We can thank Bay Area producer Nicholas “Nic Nac” Balding for that, and he’s got more to his name than just one massive pop tune. He also produced Ray J’s embarrassing ‘I Hit It First’ (he appears to have a type), but we reckon that with firm ties to the sickeningly talented Ty Dolla $ign, he should be in for a vintage year. 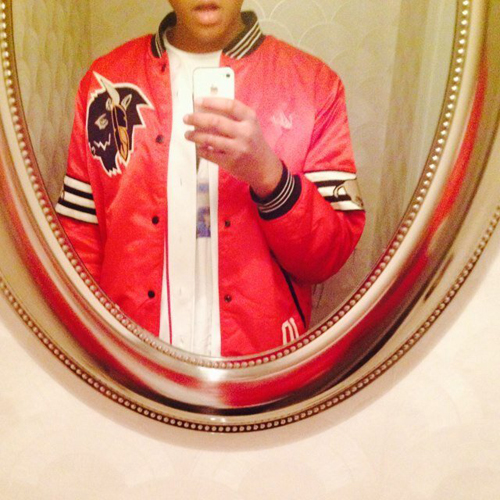 Best known for Soulja Boy’s triumphant ‘We Made It’ (which in turn blew up thanks to a Drake freestyle), 19-year-old New York producer Purpdogg has stayed busy over the last couple of years. His sample-heavy beats touch on old school New York menace, hazy cloud rap and the grim, trap-ready rap of Atlanta; there’s even a vein of Memphis nostalgia that has served him well, with Miami Three Six Mafia obsessives Yung Simmie, Amber London and Lil Champ Fway. The prolific talent keeps the weird rap coming, and he’s worth watching whether or not he tops ‘We Made It’.