Mumdance and Logos are busier than usual.

The London-based pair, who’ve been exploring the outer realms of grime, bleep, hardcore and more for several years now, released their joint album Proto last week on Tectonic – a record that focuses on “the very brief sparks of innovation when new scenes were just forming and genre rules and paradigm were still grey areas” (such as, well, early grime, bleep and hardcore of course).

On top of that, they recently debuted a live collaboration at Berlin’s CTM festival with Italian noise artist (and recent FACT mixer) Shapednoise, billed as The Sprawl, and Mumdance is set to release one of the weirdest, wildest Fabriclive CDs in quite some time. Oh, and Boxed – the grime night that Logos co-runs with Mr. Mitch, Slackk and Oil Gang – is about to celebrate its second birthday in style.

Below, stream a live recording of The Sprawl’s debut performance, courtesy of RBMA, as well as a track from Mumdance’s Fabriclive mix, Glasgow producer Inkke‘s ‘Choong’ (Devil Mix) – a regular in both producers’ sets.

Mumdance will be launching the CD at Fabric on Friday April 10, with help from Novelist, Randall, Logos, Pinch and more. For tickets head here, and to pre-order the Fabric CD head here. Proto is out now.

How did The Sprawl start?

Mumdance: So the project was commissioned by a guy called Michail Stangl who, amongst other things, puts on CTM festival. He approached me when I was in Japan and asked if James [Logos] and I would be interested to work with Shapednoise, and we jumped at the chance. I’m really glad he put Nino [Shapednoise] and us together as both James and I have been big fans of his music for a long time. I think Michail must have noticed that we were playing his music in most of our sets and saw a connection there.

Were there any specific reference points for it – like live things you’ve seen and wanted to incorporate into what you did, or was it more on the fly than that?

Logos: For me it was a chance to incorporate our UK dancefloor influences into a different context, more focused on bringing the sound design to the fore. It’s really a show for the head rather than dancing, though on a good system we want the weight to come through. But it’s quite improvised in approach.

Mumdance: The name The Sprawl is a reference to a trilogy of cyberpunk novels that William Gibson wrote, where the entire span of the east coast of the US has melded into a huge one single mass of urban sprawl, like a megacity. We wanted it to be very industrial and intense but also have a UK angle to it, just so it represents all of our tastes.

Logos: We had a few days to practise before our first performance, but essentially the show is very free form.

Mumdance: It started off with Nino taking a load of stems from Proto and reworking and twisting them up in a the way that only he could. That forms the basis for the performance, then I’m on a modular synth and James and Nino are on a number of different boxes and effects, but there’s no midi or timing linking all our machines together. We’re all on our own as separate entities, but it all mulches together into a big wall of sound / noise. 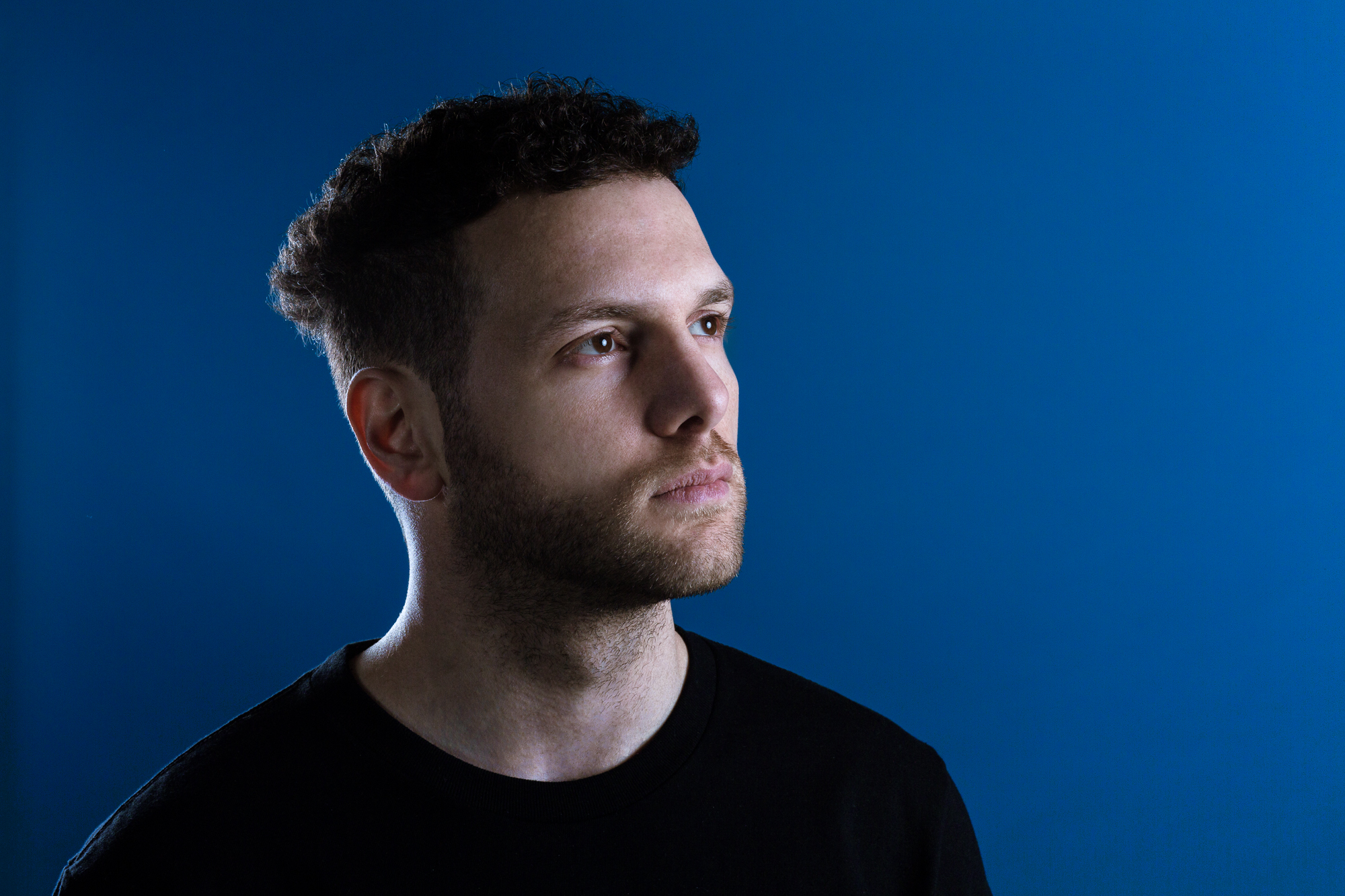 How did the first show go?

Logos: I wasn’t really sure what the crowd were expecting. It was after Carter Tutti Void, but they stayed and watched, which was really gratifying, and I hope we turned a few heads with the sound.

Mumdance: Yeah it was at Astra in Berlin and the venue was a lot bigger than I think we were all imagining, but we were all surprised how well it worked in a big room. I think a lot of people were a bit confused and were maybe expecting something a bit more “dancey” rather than an abrasive wall of sound for 40 minutes, but everyone seemed to stick with it ’til the end. We were all very happy with the way the show went considering the time we had to put it all together.

How regularly do you intend to do it?

Mumdance: We have our next performance this Saturday (Feb 27) at Sonic Arts Festival in Amsterdam and then I think after that we have one in Switzerland. More than anything it’s just really fun to do and we got some great feedback from the first show, so we we didn’t see any reason why not to take it on the road.

Logos: It’s a great opportunity to do something more improvisational, which isn’t always that easy in electronic music.