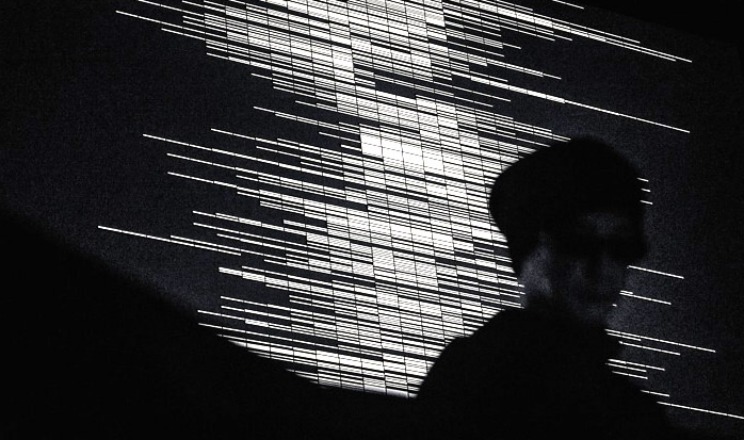 The revered composer and sonic artist is plotting a huge audiovisual experience.

After exploring the outer limits of physics and mathematics in his Supersymmetry solo exhibition this April, Ryoji Ikeda will return to London for an “immersive club show” at Village Underground this May.

The Supercodex performance will see Ikeda revisit concepts from his 2013 project Superposition, using raw data and mathematical models to generate music and projections while combining digital blips and bass drones with techno propulsion. The show promises to be a pretty bewildering experience, with stark visuals adding textures of percussion so that it “becomes difficult to distinguish between the senses”, according to the event organisers at the Barbican.

Ryoji Ikeda: Supercodex takes place on May 27 at Village Underground – tickets go on sale to members today (February 26) and to the general public tomorrow. Meanwhile, his Supersymmetry show is set to open on April 23 at The Vinyl Factory Space in Brewer Street Car Park, Soho. 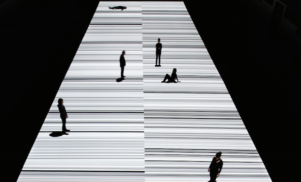 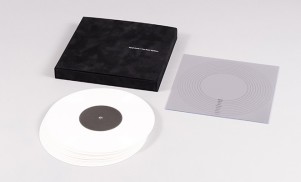 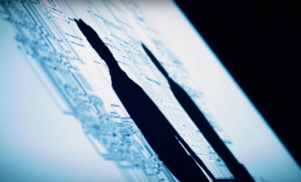 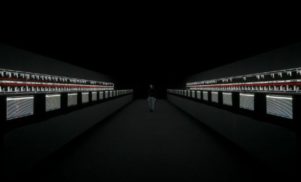 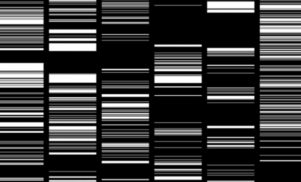 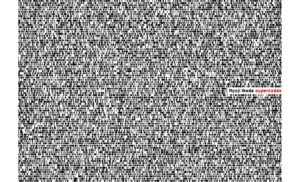