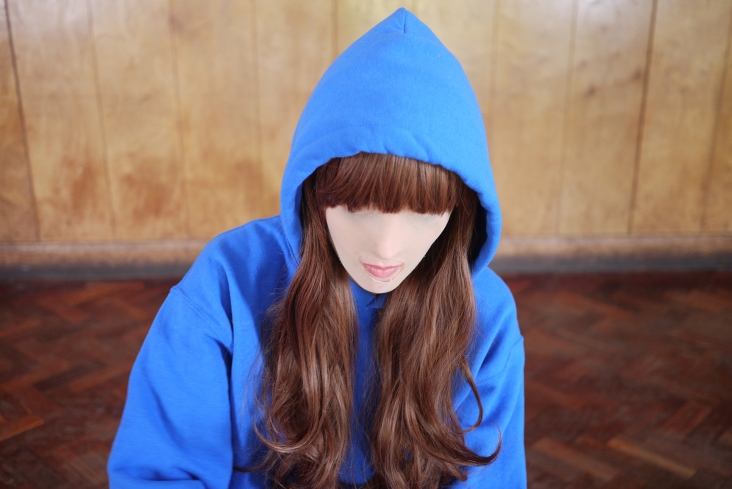 Birmingham’s Supersonic has added a handful of new names to its adventurous programme, which this year takes place from June 11-14 at The Crossing in Digbeth.

Brighton producer, composer and artist Elizabeth Bernholz will bring her unnerving, Cronenberg-inspired performance as Gazelle Twin to the festival, while solo punk and Night School Records boss Apostille will put on an ear-pummelling synth set.

Festival organisers Capsule have also outlined some of the extra curricular goings-on across the weekend, including a makers workshop from Bees in a Tin, a Dirty Electronics workshop inviting audience members to build a 3D sound object, and a pedestrian speaker symphony to be carried through the streets by participants as part of a commission by Circumstance.

Previously announced acts include Goldfrapp’s Will Gregory and his Moog Ensemble, Liturgy, Richard Dawson, The Pop Group and Wildbirds and Peacedrums.

More acts will be announced in the coming weeks. After reaching the target set by the earlybird Kickstarter campaign, general tickets are now on sale – find out more from Supersonic. 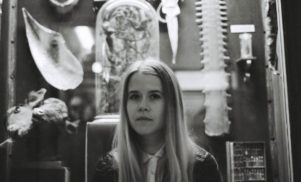 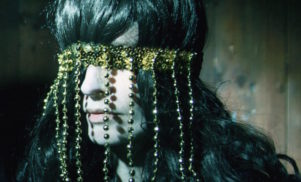 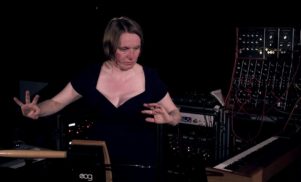 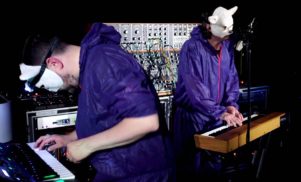 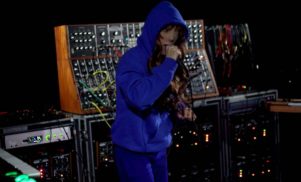 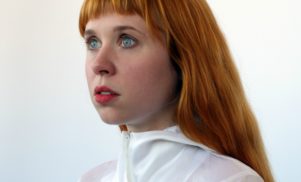 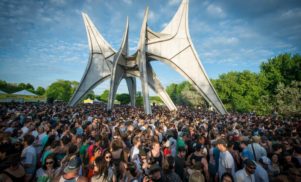 Bandwidth: As electronic music festivals get bigger, are they in danger of becoming stale? 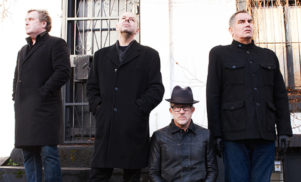 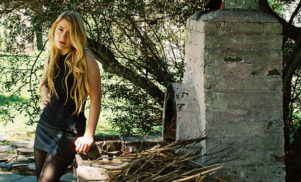