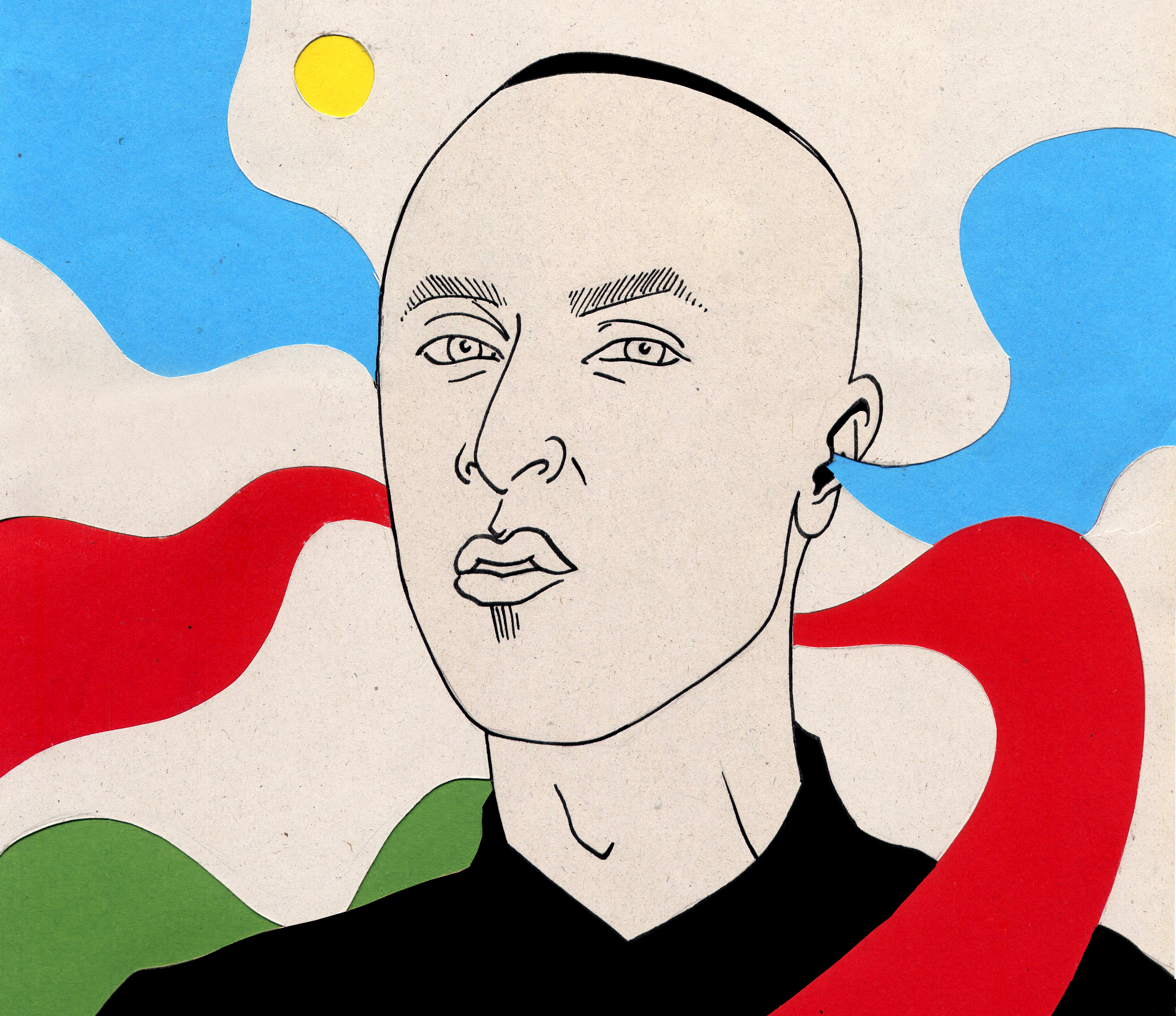 A collaboration between Samo Sound Boy and Jerome LOL, Los Angeles’ Body High has quietly become one of the US’s most rewarding outposts for new house music. Refreshingly unpretentious, they’ve housed records from up-and-comers (Myrryrs, Jim-E Stack) and innovators (garage legend Todd Edwards, Jersey club king DJ Sliink) alike, as well as providing an outpost for their own productions: Samo and LOL released an album as DJ Dodger Stadium on the label last year, and Samo’s own debut album, Begging Please, will be released on April 28.

Described as a “story about the last couple years of my life, told the best way I know how,” Begging Please doesn’t spare on the drama or emotion, and it’s an attitude that also defines his breathless FACT mix. “I recorded this mix to serve as a preface to my album and give people a little more insight as to my major influences with it,” Samo tells us. “As both a DJ and producer, I’ve really come to prefer emotive and unusual tracks over functional club tools. I like everything to sound like the last scene in a movie, that moment right before the credits start. I’m just trying to stretch that out forever, I guess.” In Samo Sound Boy’s world, it’s forever sunset.