Over the last few years, Samo Sound Boy has released a steady stream of singles and EPs for Body High, the label he co-founded with Jerome LOL. In April, Samo (born Sam Griesemer) will take the next step, releasing his debut album, entitled Begging Please.

“The idea that dance music could be considered one noted or lacking in depth has never made sense to me. I think the very simple way it builds up and down is so fundamentally reflective of living in the world,” says Samo. “What’s dark and brooding can give way to the most ecstatic moments, all because one small thing is added or subtracted. Begging Please is a story about the last couple years of my life, told best way I know how.”

For a taste of what to expect, watch the slo-mo, one-shot video for lead cut ‘Baby Don’t Stop’, a melancholic track which touches on house, club music and electronica. It’s not miles away from Friend Of Mine, the 2014 FACT favorite that he released with Jerome as DJ Dodger Stadium.

The ten-tracker is due out on April 28 via Body High and is available to pre-order now. The cover and tracklist are below. 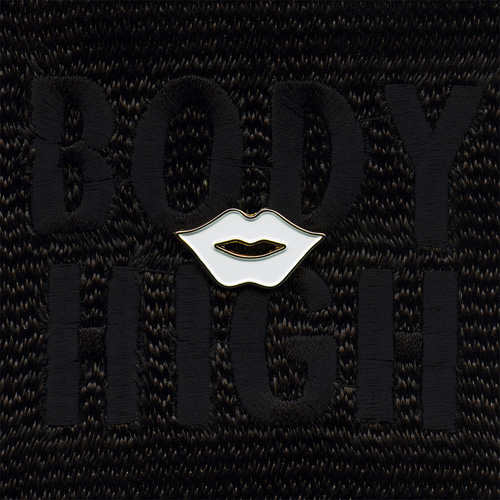