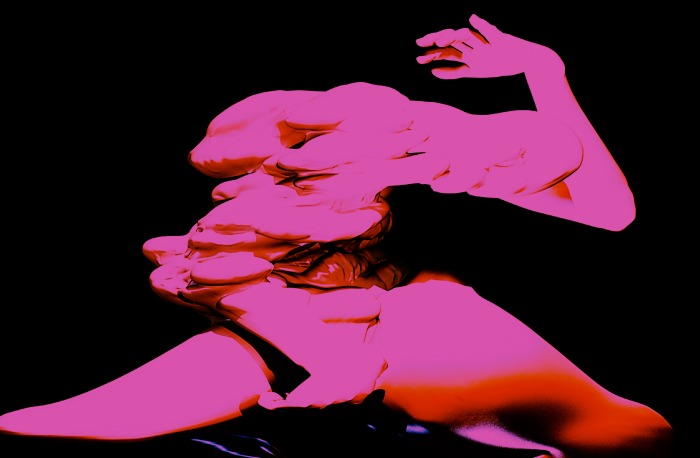 The Xen collaborators bring their audiovisual show to a Hackney church in June.

Mould-breaking electronic artist Arca has announced another gig in his adopted city following last November’s show at the ICA. He’ll be joined by his regular visual collaborator Jesse Kanda for a multi-sensory performance in the church of St-John-at-Hackney, with support from the unique Inga Copeland, most recently seen in her Lolina guise.

The gig takes place on June 12 – find information and tickets from St John Sessions. Also booked to play the church in the coming months are Grouper and Jon Hassall.

Arca and Jesse Kanda have also unveiled a video for ‘Sad Bitch’, a track from last year’s Xen, which was re-released in a deluxe edition last month. Check out our photos from Arca’s gig at the ICA last year.