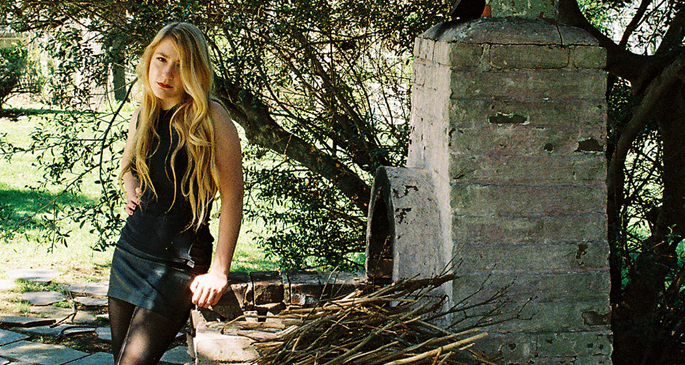 Pharmakon’s “raw, deeply physical” live show is not to be missed, as FACT’s Maya Kalev wrote in her review of last year’s Bestial Burden: “Chardiet took complete possession of the space as she stomped around, not so much screaming as hurling cries from somewhere deep inside, and thumping metal with abandon. The force and volume she wielded with her body was a match for the backdrop of power electronics that filled the space, and though from my vantage point she appeared to be little more than a black-clad speck, her control and ownership of the vast room was impressive.” Sign us up.

Chardiet plays Tufnell Park Dome on June 4. See the rest of her forthcoming dates below, including gigs in Barcelona, Berlin and Athens.