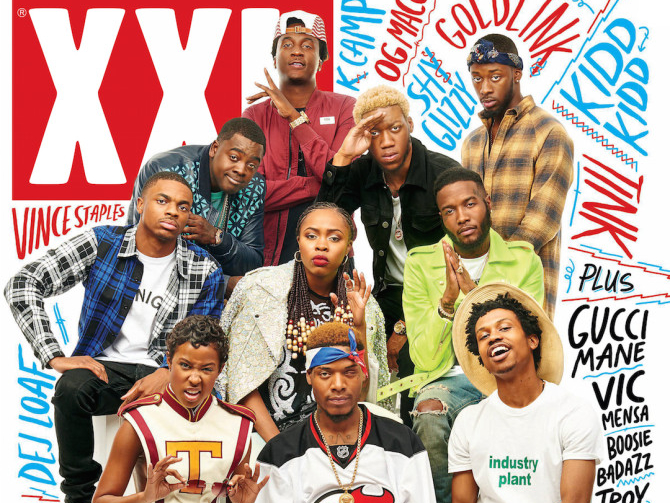 The XXL 2015 Freshman Class has been revealed, and almost all of the names will be familiar to FACT readers: DC-area rappers Shy Glizzy and GoldLink; Timbaland protege Tink; Atlanta upstarts OG Maco and K Camp; Detroit’s DeJ Loaf; ‘Trap Queen’ rap-singer Fetty Wap; Cali MC Vince Staples; and not-quite-a-rapper Raury (nice “industry plant” t-shirt). The list’s lone head-scratcher is G-Unit signee Kidd Kidd, who has been around for more than a decade.

The cover and a behind-the-scenes video are below, via NahRight. DeJ is the only selection to make FACT’s list of rappers to watch in 2015, but we’ve covered some of these rappers for years. 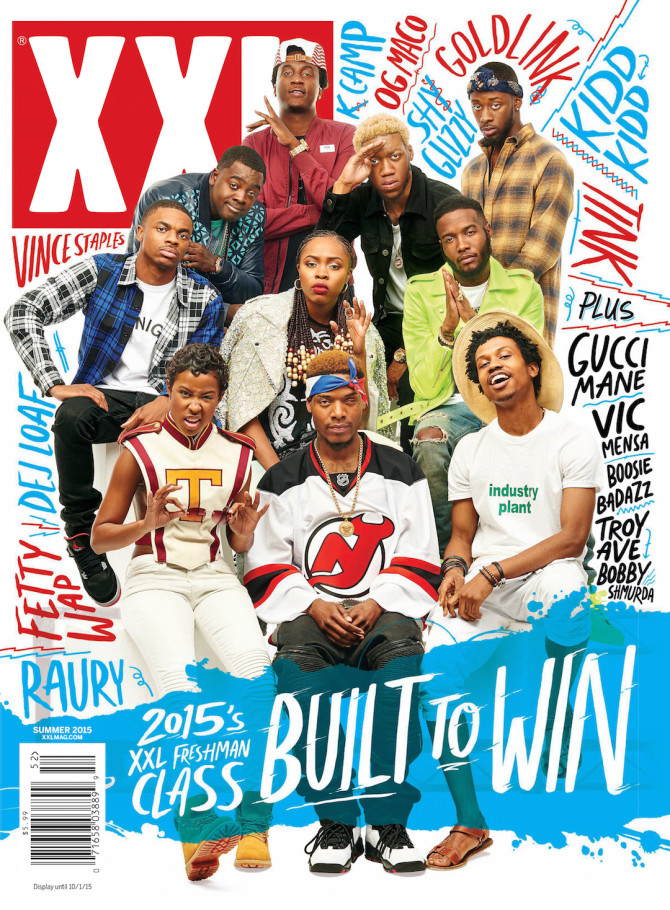