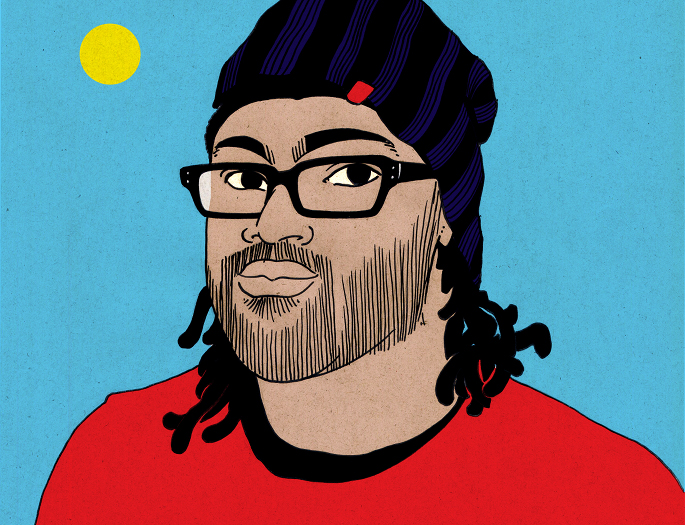 One of New York’s finest in the mix.

Fred P has been holding it down for the Big Apple’s house scene for over a decade, originally under the name Black Jazz Consortium but also as Fred P and a series of other aliases (among them Anomaly and FP197). Early press around Fred tied him in with a revival of sorts in the New York house community, but although there’s clear links – both musically and personally – to the likes of Jus Ed and DJ Qu, there’s a subtle virtuosity and eccentricity to Fred’s records that makes him his own man, even at their most simple. It’s telling that he’s not content to release singles: between Fred P and Black Jazz Consortium he’s released five albums since 2007, most recently working with Tokyo label Mule Musiq on his fifth, simply titled 5.

Fred’s FACT mix was recorded at Berlin’s Dark Flow studios. “I used two Technics 1200s and one CDJ for the last track, and a Pioneer mixer and effects module,” he tells us. “There was no method really, just weeks of pulling records to find the right ones that capture a particular vibe. I hope everyone enjoys this mix as much as I enjoyed putting it together. It’s not perfect but it’s perfect in its imperfection thus making it timeless. Peace, love and respect.”

No tracklist, but the comments section is right there.