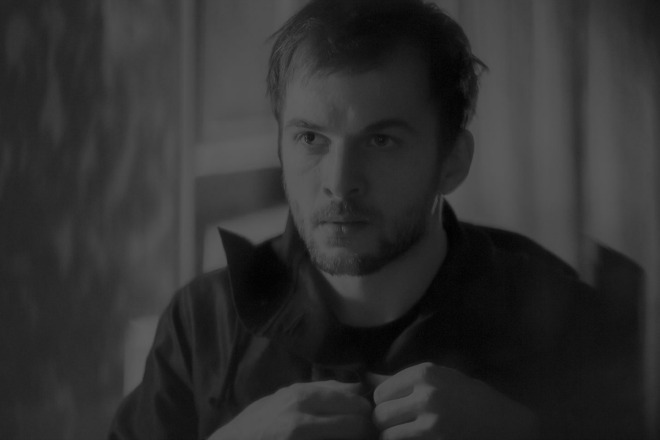 Frahm will be appearing alongside a host of his peers from the neo-classical sphere.

Erased Tapes lynchpin Nils Frahm will be curating a three-day event at the Barbican Centre in July 2016.

Full details have yet to be announced, but RA reports that Frahm will be “premiering new projects and pieces” and inviting some of his peers to perform as well. The event starts on July 1 and continues until July 3, and will see Frahm utilising various spaces throughout the Barbican.

It signals another busy year for Frahm – so far this year he’s launched Piano Day, scored a film called Victoria and contributed to the Late Night Tales series.