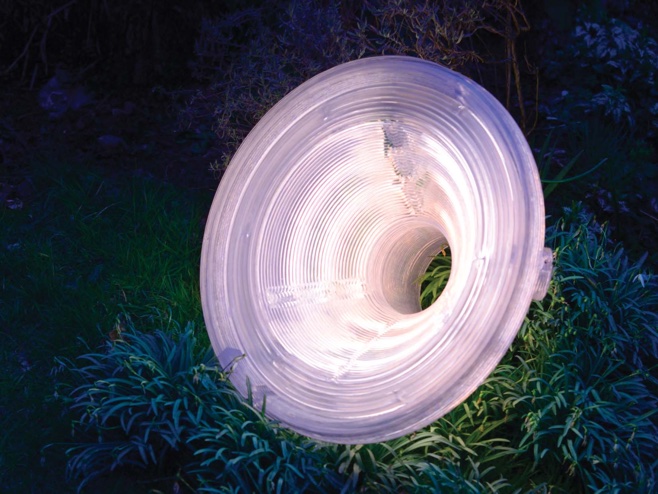 The next release in the Late Night Tales series has been curated by piano man Nils Frahm.

The Berlin-based composer has contributed a cover of John Cage’s ‘4’33″‘, which seems like a bit of an easy pick if you ask us, plus a “solo piano edit” of his own track ‘Them’.

The other exclusive is a spoken word piece by actor Cillian Murphy, who you may remember pulled a similar trick for Orbital’s Paul Hartnoll on his recent solo album as 8:58.

Frahm also chose tracks by Four Tet, Rhythm & Sound, Miles Davis and Boards of Canada. He explained the thought process behind the mix in a statement:

“My flat is now crammed with music media of all stripes, from an old hand-cranked 78 phonograph player to 45s and albums on vinyl, my beloved old cassette tape collection, even mini-disks and, lately, WAV and MP3s. It’s all music to me. After spending hours recording from all of these diverse sources, I started to play around with the tunes, layering them, sampling, looping certain parts, extracting phrases and using all the freedom that this allowed me. If I got a little carried away or stepped on anyone’s toes in my quest to do something interesting and original, then I apologise. Some things may have accidentally landed on the wrong speed, while other spooky happening have occurred along the way, whether it’s ghostly additions of reverb and delay or simply subtle edits or reproductions, they’ve all gone into the magical stew I’ve tried to create for your pleasure and edification.”

Check out the sampler and trailer below, and see the tracklist underneath.