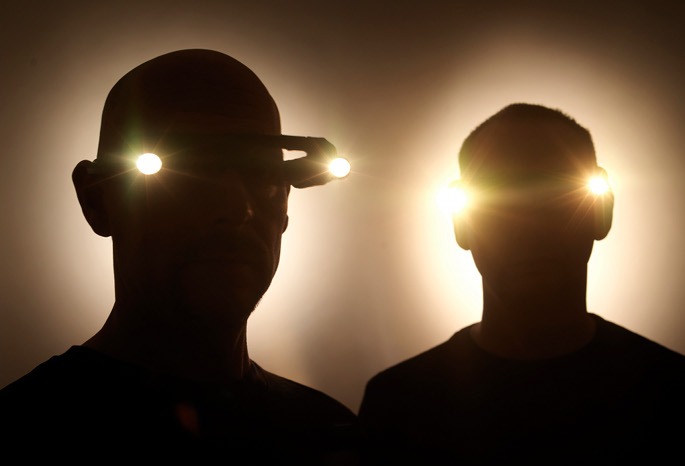 Orbital have disbanded for a second time.

Phil and Paul Hartnoll have gone their separate ways again. “Orbital had stopped working properly. We had a great four years since getting back together in 2008, but it was time to move on,” said Paul in a statement.

The British rave institution split in 2004 but reunited five years later for a string of shows and festival appearances, including an appearance at the Paralympics Opening Ceremony in London, and the release of their 2012 album Wonky.

The end of Orbital doesn’t mean an early retirement for the brothers, though, as Paul Hartnoll has announced a new album under the alias 8:58, set for release on February 16 on ACP Recordings. The album’s title track, which is available as a free download and video, is introduced with a monologue on the theme of time by actor Cillian Murphy.

“I’ve always had a thing for clocks and for time as a powerful force – but also the way it oppresses you,” he explains. “It’s one of those things I keep coming back to. For me, 8:58 is a moment of choice. It’s almost 9 o’clock. Are you going to school? Are you going to this job you hate? Everybody faces that decision now and again. 8:58 am is when you’ve got to make up your mind.”

The veteran producer has also announced a tour for next February, with tickets going on pre-sale to fans from his new website, which launched today at 8:58am, while general sale tickets are available from 9am on October 24.