The Chemical Brothers and Major Lazer to headline Parklife 2016 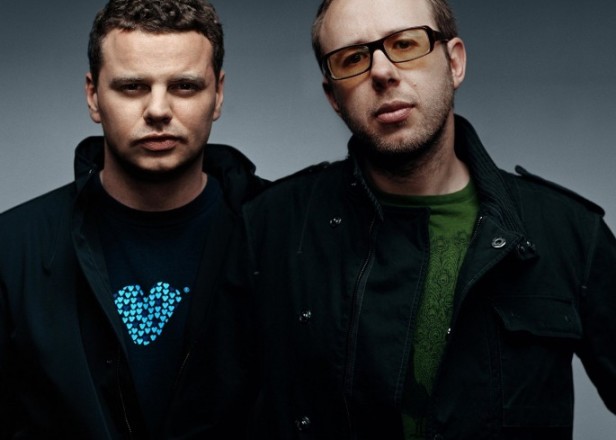 This year’s Parklife looks set for another great turn.

With Major Lazer and The Chemical Brothers heading up the main stage for the festival’s fourth annual event, they will be joined by an A+ line-up of guests, including a decent helping of grime.

Also appearing at the Manchester two-dayer this year are Ice Cube, Busta Rhymes, Skepta, Pusha T, Jamie Xx, Craig David, Stormzy, De La Soul, Kelela, Lethal Bizzle, Todd Terje, among many, many more, with added after parties in tow which are yet to be announced.

One of the UK’s fastest growing festivals, Parklife will cater to over 140,000 music fans across the two days.

It all takes place Saturday June 11 and Sunday June 12 in Manchester’s Heaton Park.

Tickets go on sale Thursday at 9am and are available from their website.