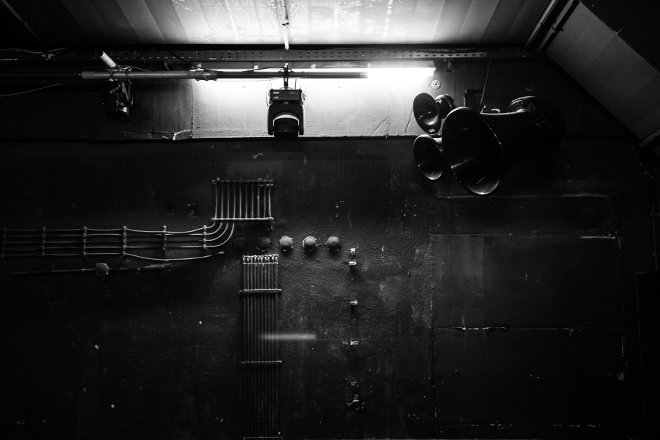 The iconic club has a programme of events planned for 2016.

Berlin’s Tresor club reaches the age of 25 in 2016, and to celebrate the owners are planning an international series of events, including a three-day festival.

The Tresor 25 Years Festival takes place in Berlin from July 21-23, and will feature “some of the most prominent names who contributed to the elevation of the Berlin institution.”

Tresor will also tour the world in 2016, travelling to locations including London, Amsterdam, Sydney and Detroit, where it will hold its first event in the birthplace of techno.

The year’s festivities start on March 12 with a party at Tresor’s Berlin base featuring Patrice Scott, Sleeparchive and more. There’s still no word on when Tresor’s promised Detroit location is expected to open, but there’s also a techno museum in Berlin to look forward to.