The festival reveals more details of its debut.

London Warehouse Events has announced the stages for its inaugural Junction 2 Festival, which takes place on June 4.

The festival, which takes place among the “striking industrial features” of west London’s Boston Manor Park, has now announced which artists will be playing on which stages this year.

You can check out the updated line-up below, and find full information and tickets at the Junction 2 website. 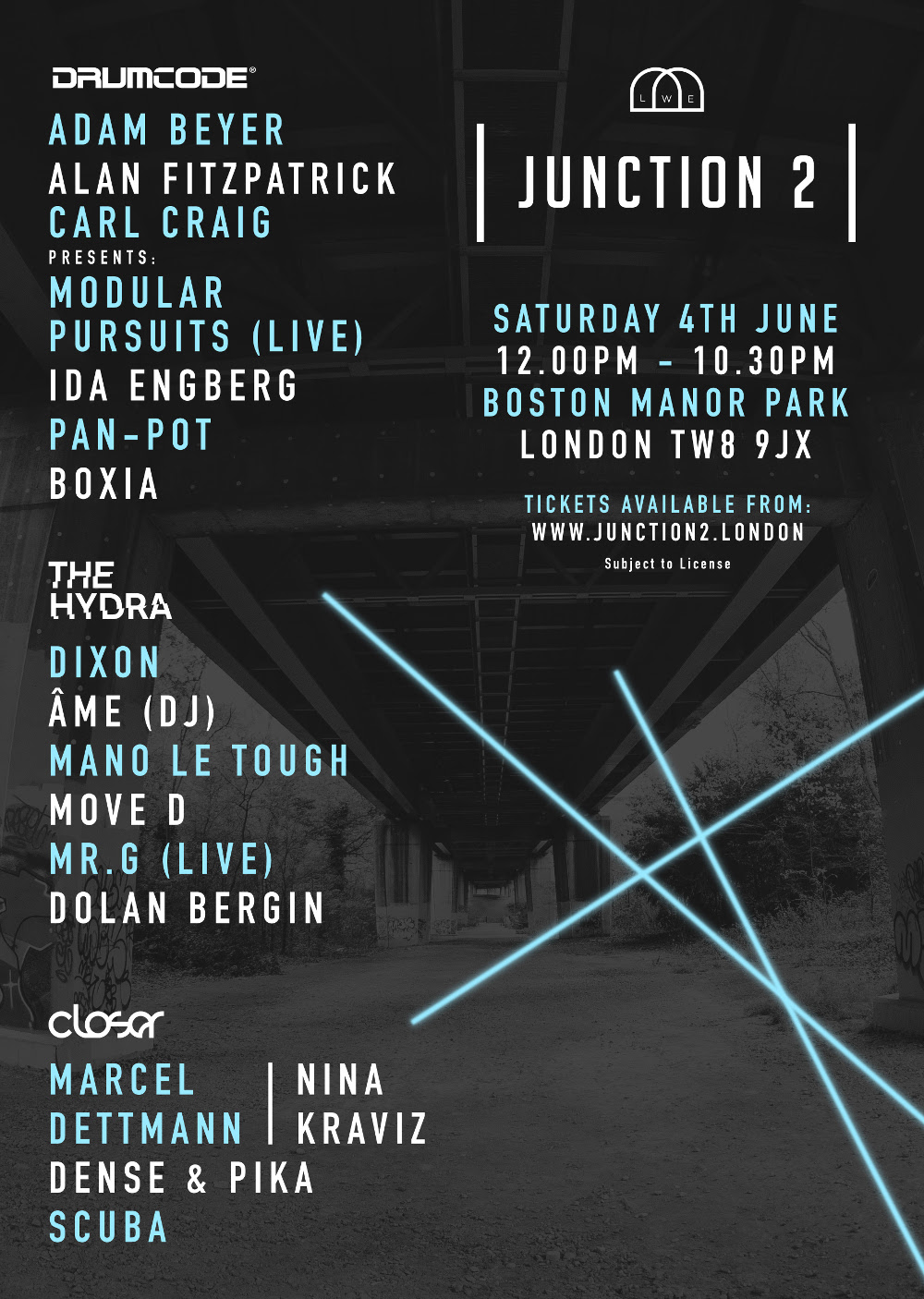