More acts are added to this summer’s two-day festival in London’s Victoria Park.

Tickets and full information can be found at the Lovebox website. 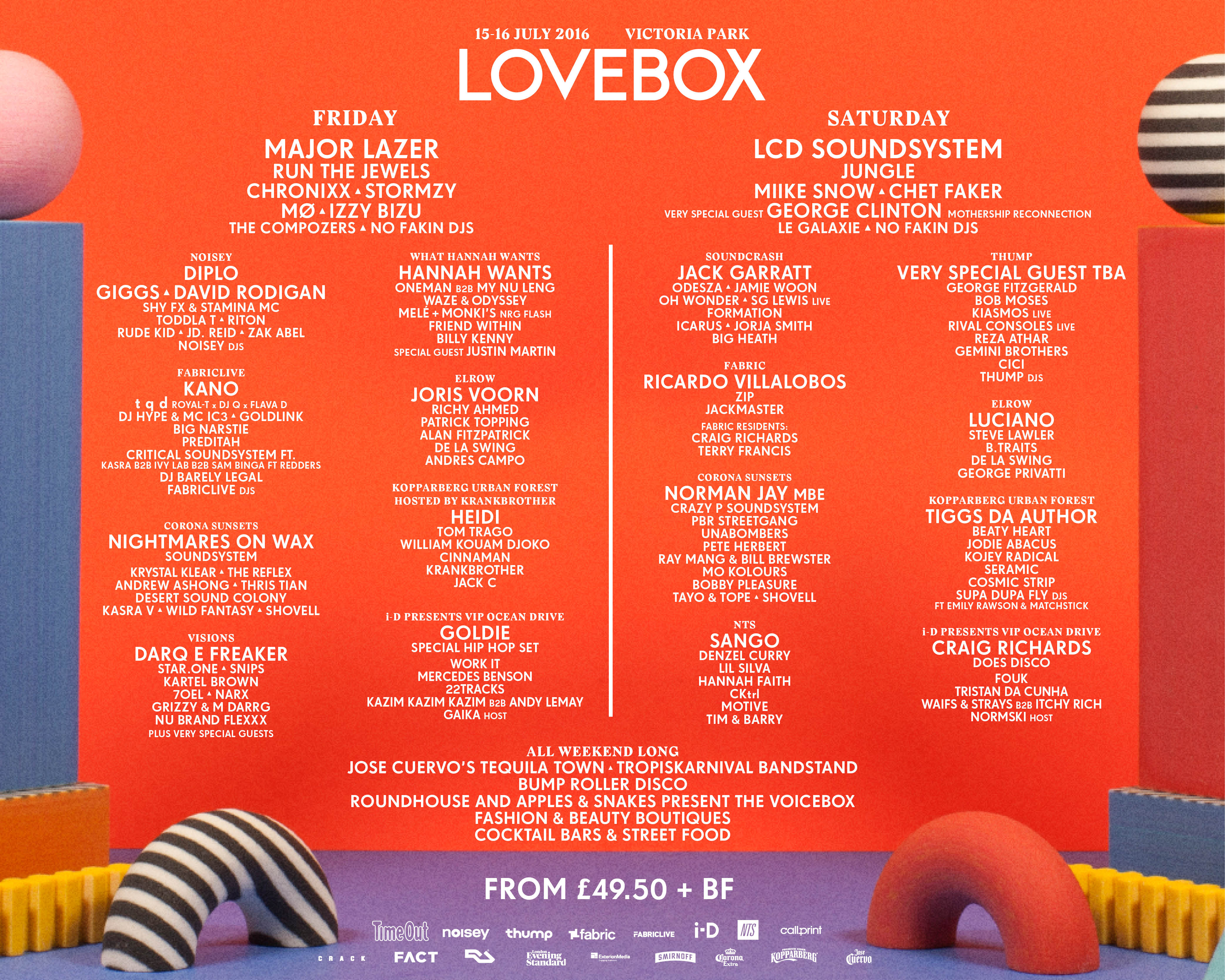