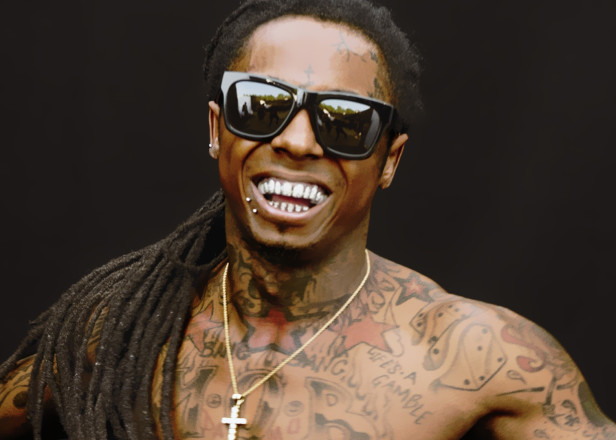 The book takes its name from the first letter Wayne wrote in prison (not the Wyclef song).

Lil Wayne’s prison memoir Gone ‘Til November: A Journal of Rikers Island is set for an October 11 release date.

The book, which is based on diary entries the rapper wrote during his time in New York’s Rikers Island in 2010, is being published by Penguin, which describes it as “deeply personal and revealing.”

Lil Wayne was arrested in 2007 and charged with criminal possession of a firearm and marijuana. After serving eight months of a one year sentence during 2010, the rapper was released in November that year for good behaviour. In his journal entries, which were posted on the Weezy Thanx You blog, he wrote at the time that he read the Bible daily and worked out a lot.

Meanwhile, the rapper was reportedly on the wrong side of the law again last week with sources alleging he punched a doorman at the club he was hosting his BET Awards after-party.

Read next: We played Lil Wayne’s mobile skateboard game and learned that birds are your enemy