Grimes has released a series of music videos for her excellent 2015 album Art Angels, including ‘Belly Of The Beat’, ‘SCREAM’ and the triumphant album closer ‘Butterfly’. The 38-minute The AC!D Reign Chronicles features seven different music videos Grimes filmed with fellow musician HANA while on a two week European tour.

Like previous videos she’s released, it features an energetic performance from the singer and plenty of elaborate costumes.

In addition to her continuing video work, Grimes has said she’s currently working on two more albums including a collection of Art Angels B-sides and a new album of “chill vibes, downtempos, synth-y shit”.

Watch it in full above and select individual videos from Grimes’ Youtube channel. Afterwards, revisit our 50 Best Albums Of 2015 which included Grimes in our top 5. 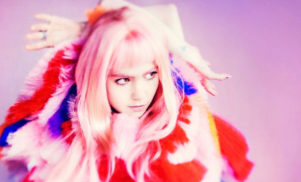 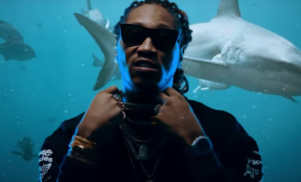 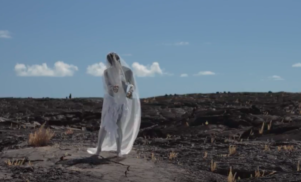 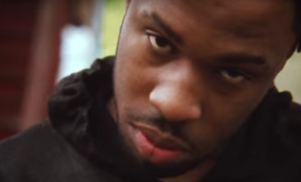 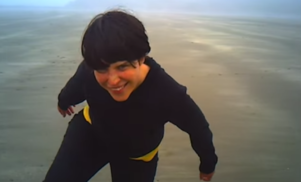 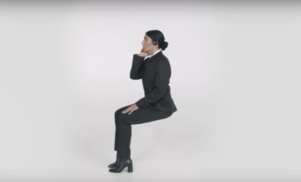 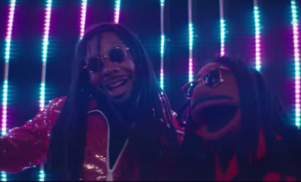 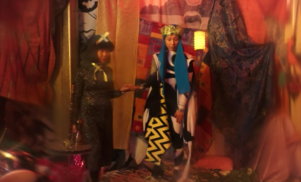 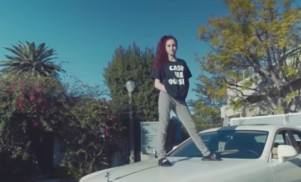 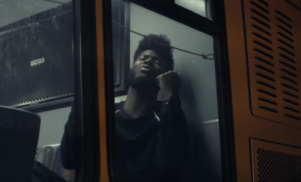