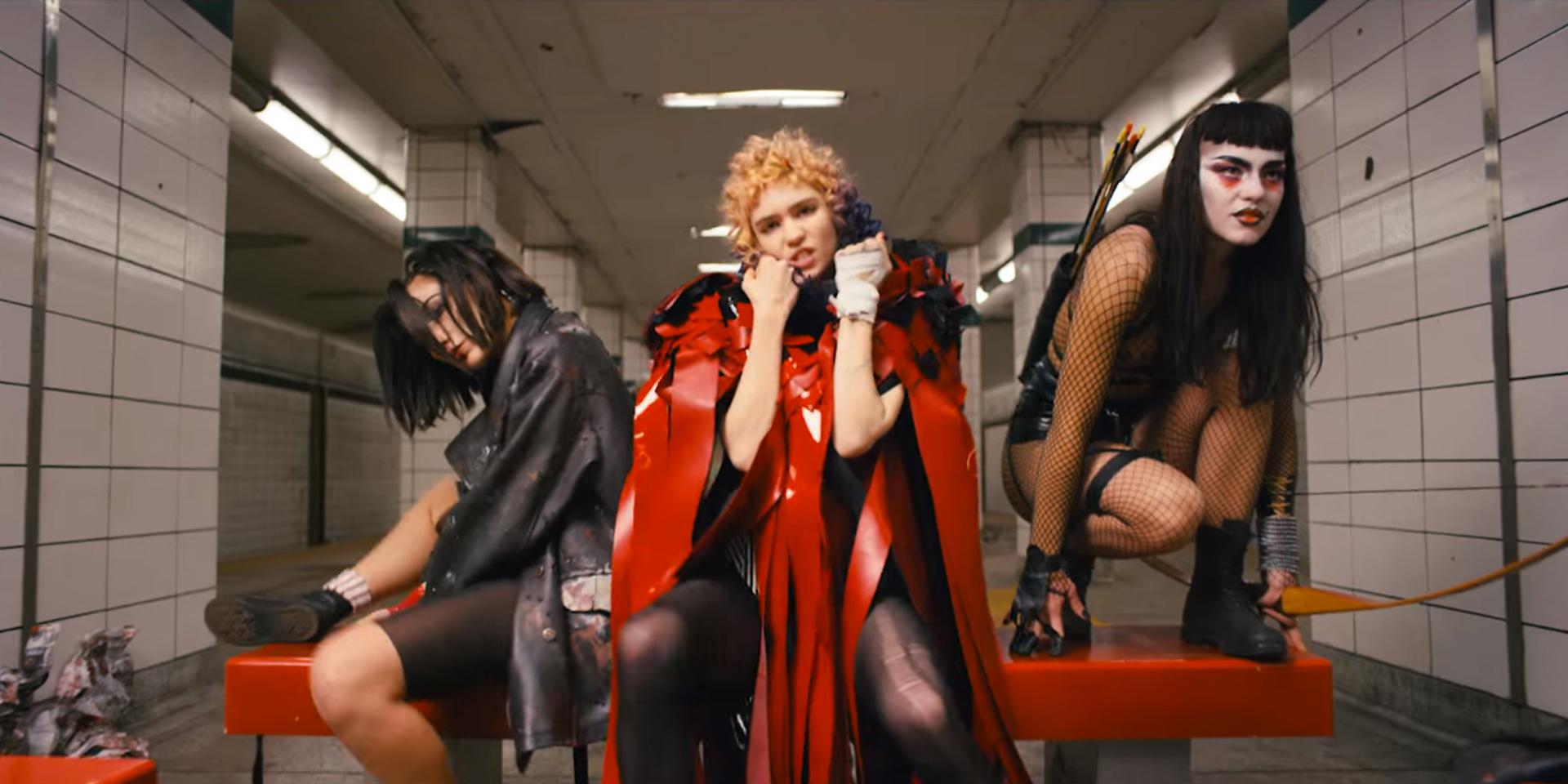 “That makes it sound boring. It’s not boring.”

Grimes only released fourth album Art Angels late last year, but is already working on two new releases: one a Lana Del Rey-inspired bonus edition of Art Angels featuring discarded demos and B-sides from the making of that record, and the other an all-new LP of music she describes as “chill vibes”.

“I’m actually halfway done with another record,” she tells Rolling Stone in their latest issue. “I’m not committing to anything but I have a bunch of b-sides I kind of want to finish. Plus, I’ve been making a bit of new music.”

“With Art Angels, it was all like [growls],” when asked how the new tracks are sounding. “This would be more chill vibes, downtempos, synth-y shit. That makes it sound boring. It’s not boring.”

The B-sides she intends to finish are likely to appear on a bumper reissue of Art Angels according to the musician, real name Claire Boucher. “You know how Lana Del Rey put out Paradise Edition after Born To Die? It would be like that. There are songs I seriously considered for Art Angels, but they fucked with the momentum when I tried to put them on the record.”

It’s unknown whether these B-sides include tracks from her famously “scrapped” first attempt at the fourth album. Watch Grimes’ recent ‘Kill Vs Maim’ video below.