RAMZi goes fathoms deep with a hypnotic blend of oddities.

Montreal’s Phoebé Guillemot is RAMZi, a musical identity she describes as the “protecting guardian-kid of a psychic landscape” that lives in the jungle and “hides from errant zombies most of the time under the shape of a Pygmy Tarsier.”

Guillemot’s music – which has been released on labels including 1080p, Mood Hut and her own Pygmy Animals – is the sound of raving in a lush tropical rainforest, filled with undiscovered plant life and strange tree-dwelling mammals. It’s a contemporary example of what Jon Hassell called “fourth world music”, drawing inspiration from across the world to conjure up the music of an imaginary region not found on any map.

Her FACT mix is just as inquisitive as her own productions, taking us on a trip through classic house, jungle and plenty of hypnotic, vinyl-only oddities across tracks from Deee-Lite, The Other People Place, fellow Canadians D. Tiffany and Adam Feingold, and many more.

RAMZi plays at this year’s Farr Festival, which takes place in Hertfordshire’s Bygrave Woods from July 13-15 – more on that here. 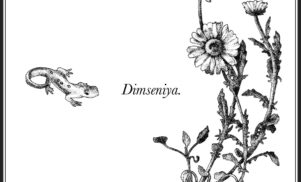 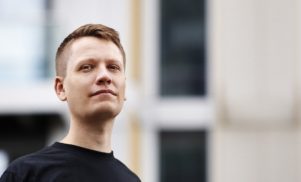 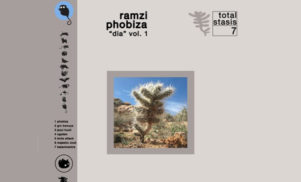 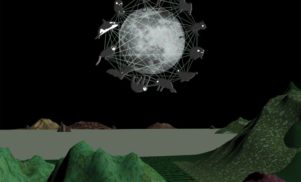